Donald Trump got nothing in Ivana Trump’s will —but she 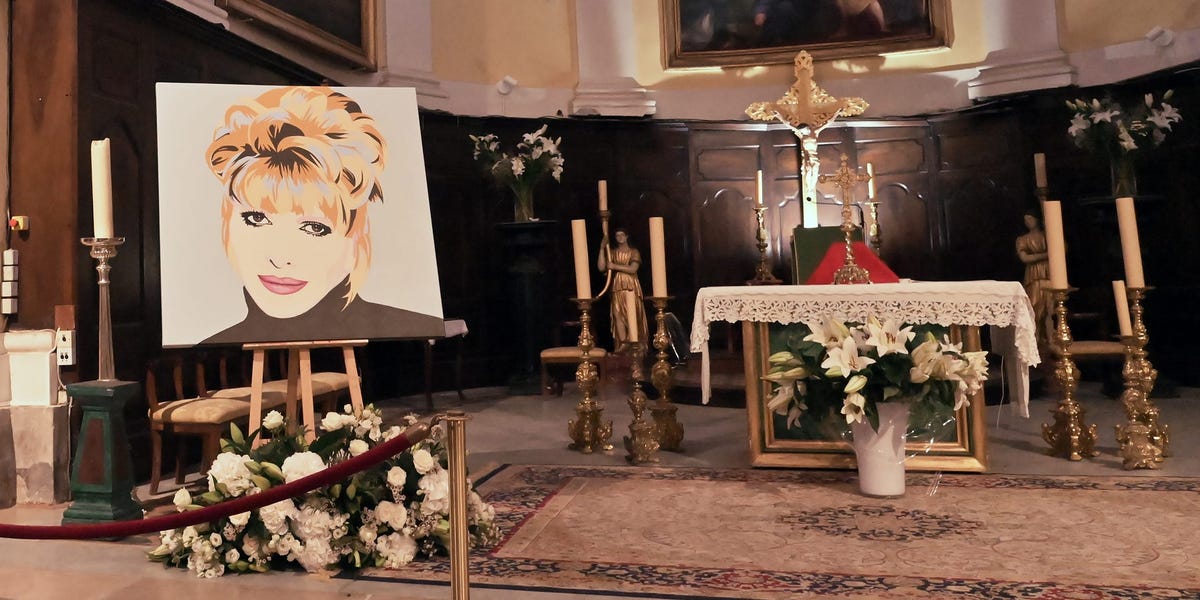 After her death in July 2022, Ivana Trump’s $34 million estate was divided amongst her children, friends, and charity.

Her will carefully itemized everything of value in her life: her dog, clothes, and multi-million dollar properties, leaving cherished items to a former nanny and recent ex-husband, while her most notable ex-husband, former President Donald Trump, received nothing.

According to probate records reviewed by Insider, Ivana Trump’s last will and testament bequeathed a majority of her personal property, including her jewelry and any funds from the sale of her collection of furs to her children: Donald Trump Jr., Ivanka Trump, and Eric Trump.

Her remaining clothing was donated to The American Red Cross and Salvation Army, the charities acknowledged in probate records.

As for her multi-million dollar real estate portfolio, Ivana Trump’s children along with Donald Trump received control over her Upper East Side townhome, a property in France, and a property in the Czech Republic.

A Florida condo owned by the socialite and businesswoman, estimated by Redfin to have a value of $1,148,407 was left to the socialite’s friend and former nanny, Dorothy Curry.

Curry, who became a lifelong friend of the Trump family after working as a nanny for the children, was also left to watch over Ivana Trump’s surviving Yorkshire terrier, Tiger Trump. Curry spoke at her funeral last July, alluding to Ivana Trump feeling isolated and in pain.

Notably, though they reconciled and her remains were buried on the property of one of his golf clubs, individually, she left Donald Trump nothing in her final will. The pair’s divorce was finalized in 1990.

Ivana Trump went on to marry twice more before her death at age 73. Her most recent ex-husband, Rossano Rubicondi, died in 2021, though her will — written and notarized in 2019 — laid out plans to bequeath him a property in St. Tropez, France.

The pair had an on-again-off-again relationship and were married in 2008 before divorcing in 2009 and reconciling shortly after, according to Page Six. They continued to casually date each other until 2019, People reported.

According to probate records in Miami-Dade County, Florida, where Ivana claimed her permanent residence despite living part-time in New York, the execution of Ivana’s final wishes was completed late last year.