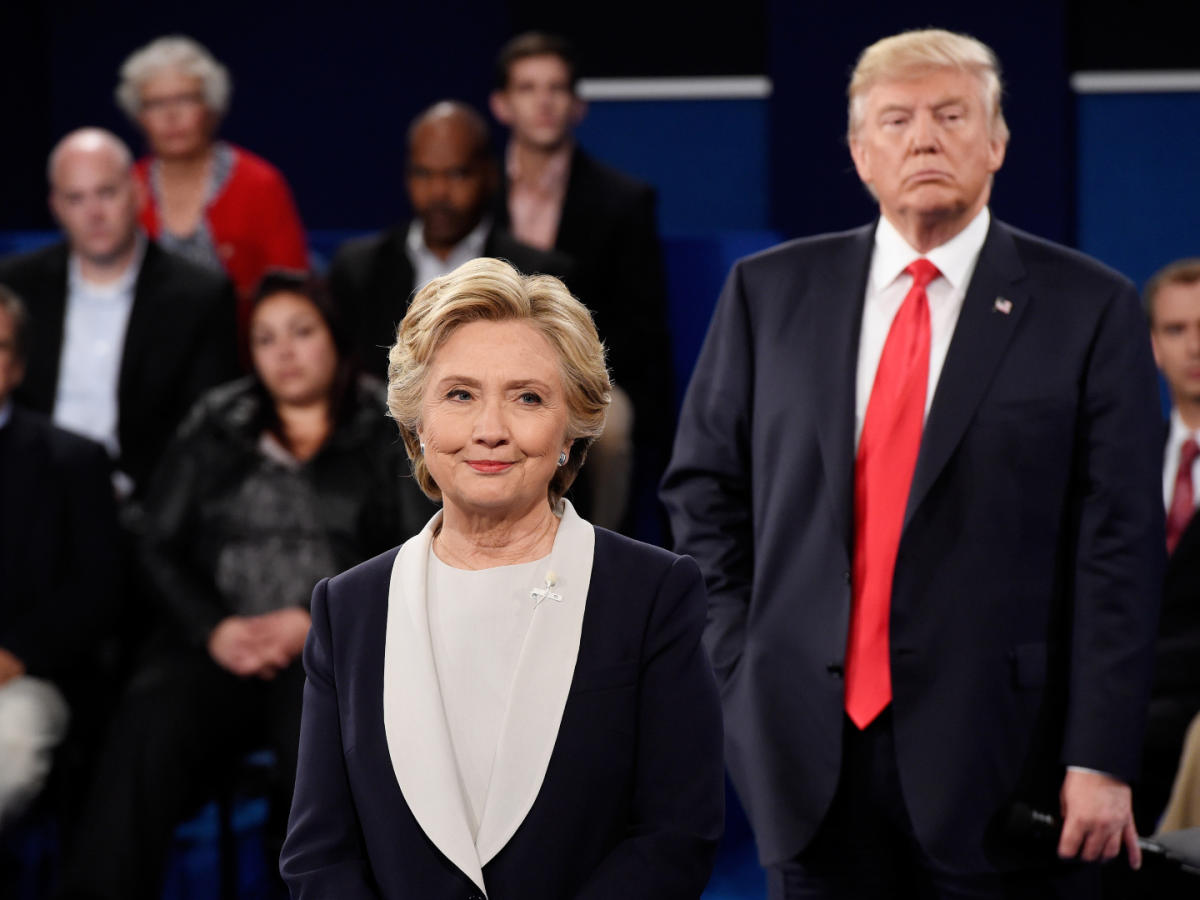 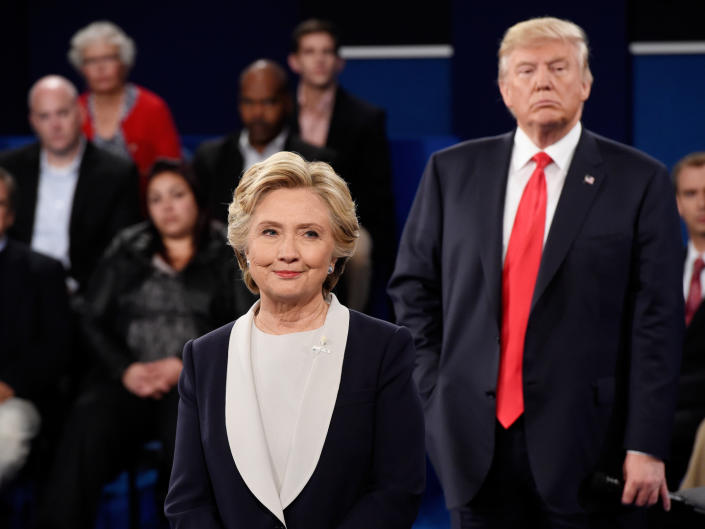 Donald Trump is seeing the tide turn on some of his actions and behaviors. A federal judge in Florida is making him face monetary consequences for a lawsuit he brought against Hillary Clinton, the Democratic National Committee, and other party leaders who he claimed tried to hurt him in the 2016 election by leaking information about his ties to Russia.

The ruling calls out the former president for weaponizing the legal system against his perceived enemies — and U.S. District Judge Donald M. Middlebrooks was not happy. “This case should never have been brought,” the judge wrote, via The New York Times. “Its inadequacy as a legal claim was evident from the start. No reasonable lawyer would have filed it. Intended for a political purpose, none of the counts of the amended complaint stated a cognizable legal claim.”

It doesn’t sound like Judge Middlebrooks is much of a fan of Donald Trump’s antics at all because he called him “a prolific and sophisticated litigant who is repeatedly using the courts to seek revenge on political adversaries.” He didn’t stop there either, adding, “He is the mastermind of strategic abuse of the judicial process, and he cannot be seen as a litigant blindly following the advice of a lawyer. He knew full well the impact of his actions.”

He believes that Donald Trump “needlessly harmed” the 31 people and organizations who were named in the suit. As a result, the former president, his lawyer, Alina Habba, and her firm, Habba Madaio & Associates, are to pay $937,989.39 in sanctions for wasting everyone’s time. It also points out the falsehoods behind Donald Trump’s absurd conspiracy theories — something he leaned into heavily with his voter base. Donald Trump has not responded to the case yet, but it adds another wrinkle to his ongoing legal struggles while he tries to run for president for the third time.

Before you go, click here to see the most important celebrity lawsuits over the past 15 years. 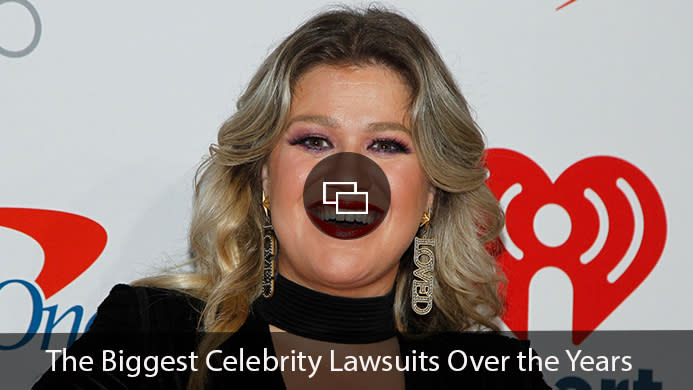 Donald Trump Tries to Deny That Spy Balloons Also Flew Over U.S. During His Presidency