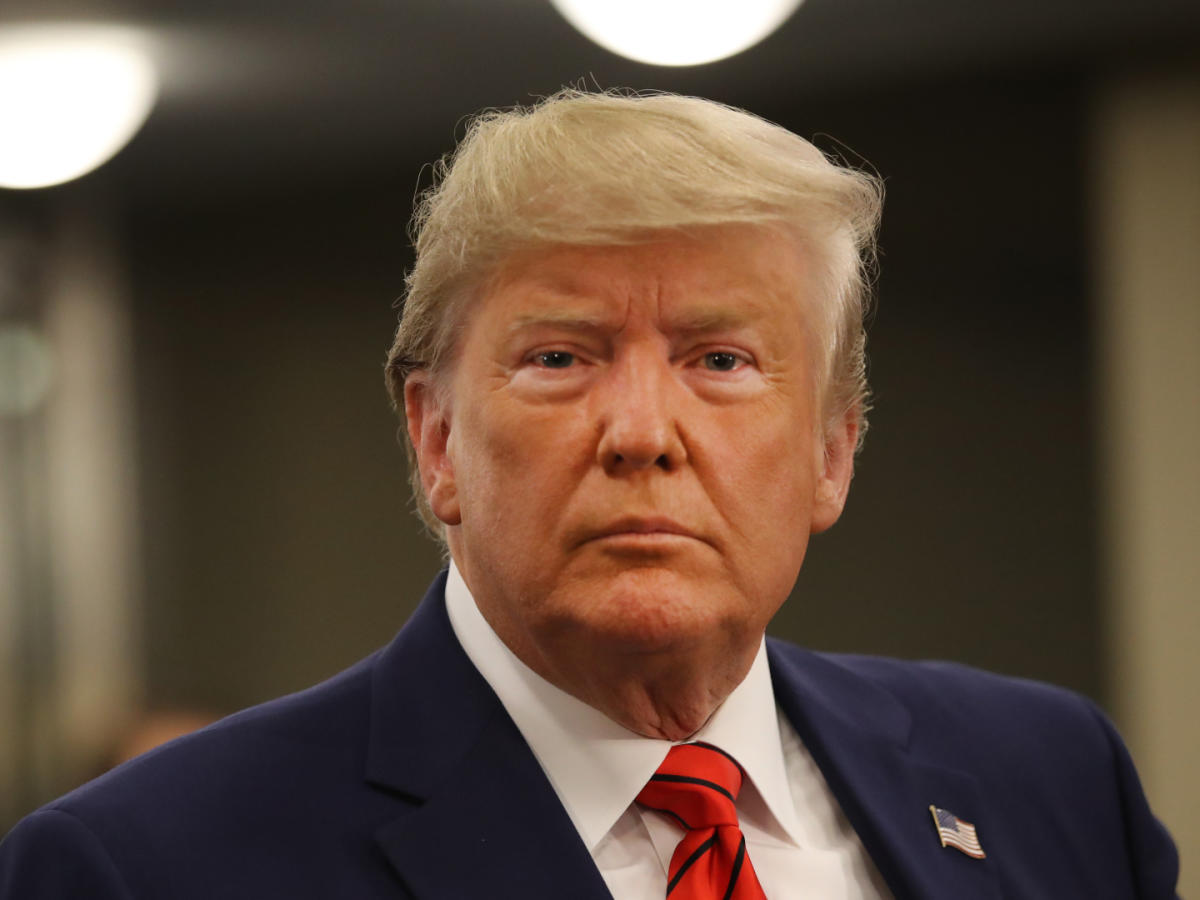 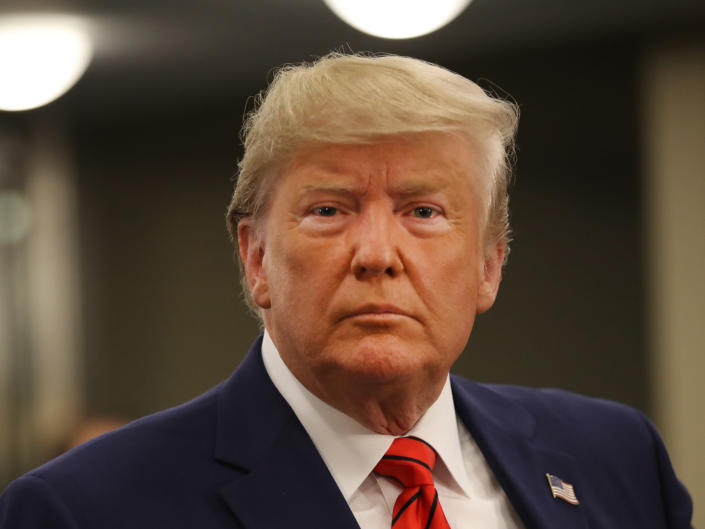 It’s probably safe to say that Donald Trump misses Twitter and the audience who reacted to him during his four years in the White House. Negative or positive, he loved the attention and he just hasn’t been able to replicate that success on his Truth Social platform.

To drum up some excitement for his third run for president, he’s looking for a return to Twitter without the Truth Social exclusivity clause. According to his SEC filing, the former president is required to “first channel any and all social media communications” on Truth Social with a six-hour waiting period before that same content makes it to his other social media accounts. According to Rolling Stone, his 18-month exclusivity agreement is up in June, which is the perfect time to jump-start his campaign.

While the SEC filing notes that Donald Trump would still be “required to post contemporaneously to Truth Social” after that clause expires, Rolling Stone sources are saying that he doesn’t want to be tied down to any platform. “He said there’s an expiration date and that he didn’t want to make commitments,” the insider noted.

While Trump Media & Technology Group CEO Devin Nunes swore to Newsmax that the former president “has no interest in going back to Twitter,” his actions behind the scenes are starting to signal something different. A Trump insider said, “There is no way [Nunes’ statement] is true.” So, everyone should prepare for a Donald Trump resurrection on Twitter, especially now that he has owner Elon Musk’s blessing.

Before you go, click here to see the biggest presidential scandals in US History. 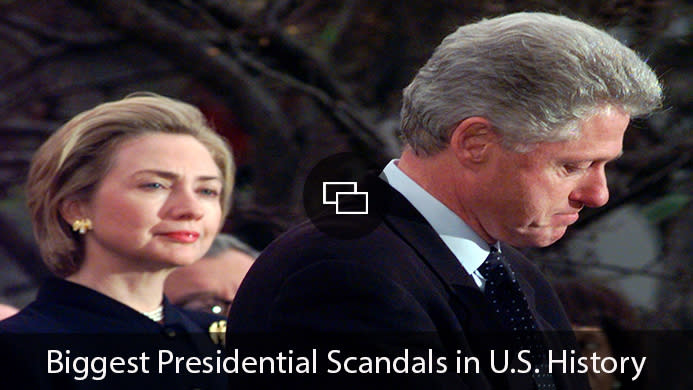