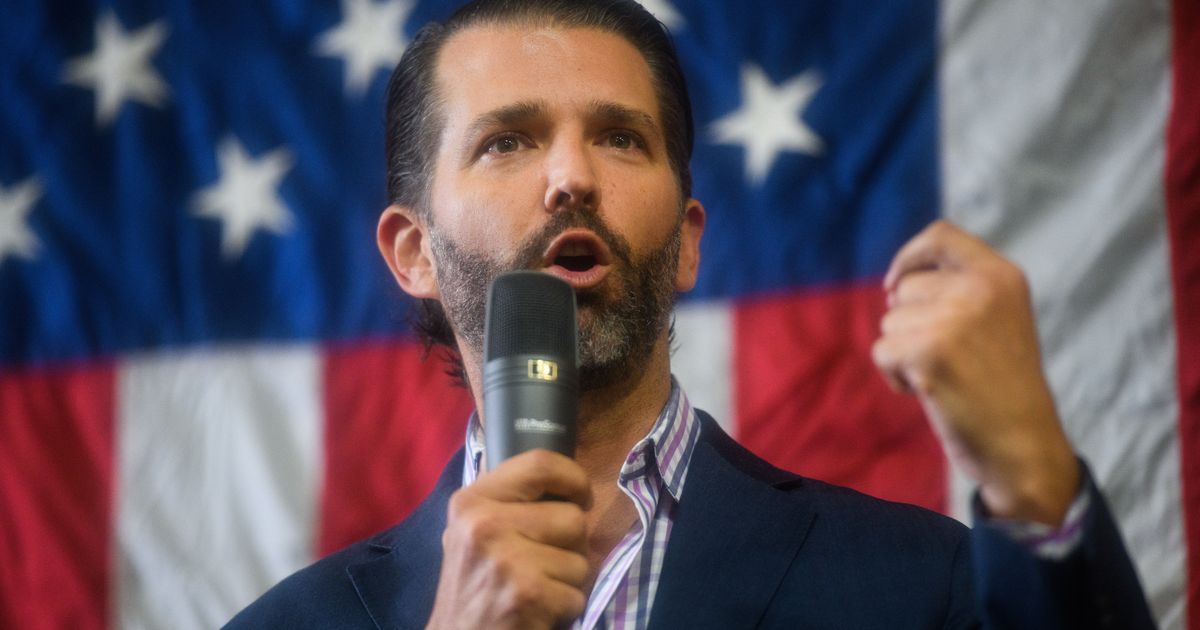 Pelosi, 82, was hit with a hammer in the early hours Friday by a home invader who reportedly asked, “Where is Nancy?” Pelosi continues recovering after surgery for a skull fracture.

Trump apparently thought he could play the disturbing crime for laughs, posting a meme with a photo of underwear and a hammer with the caption: “Got my Paul Pelosi Halloween costume ready.”

The post got rousing approval from Jr.’s supporters, but one person called the post for what it is: “despicable.”

“If you switch out the hammer for a red feather boa, you could be Hunter Biden in an instant,” Trump also commented.

The former president’s eldest son had previously exploited the attack by musing on social media:

“Imagine how safe the country would be if democrats took all violence as seriously as they’re taking the Paul Pelosi situation,” Trump Jr. wrote on Truth Social, his father’s platform. “They simply don’t care about you.”