Donald Trump Jr. turns 45 on December 31. Here are 10 things you probably didn’t know about him. 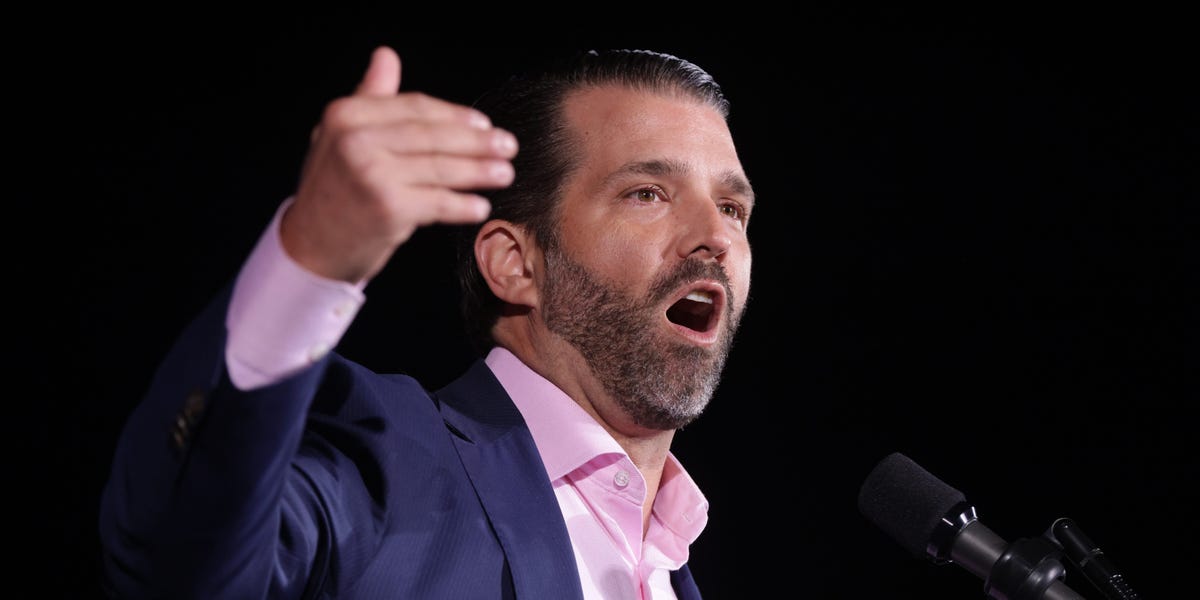 He worked as a bartender for a year in Aspen, Colorado, after college, and wrote that his drinking became a “recipe for disaster.” 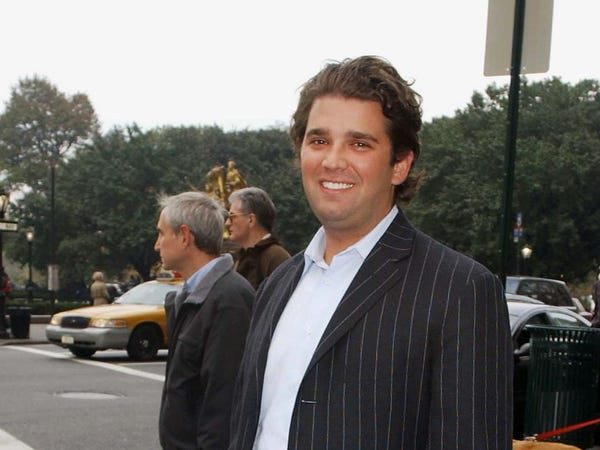 In 2001, Trump Jr. spent 11 hours in jail after he was arrested and charged with public drunkenness.

“Once I got going, it wasn’t easy to stop me — which, when you’re in college, isn’t a huge problem, as long as you’re getting your work done,” Trump Jr. wrote in his 2019 book, “Triggered: How the Left Thrives on Hate and Wants to Silence Us.” “But once I started thinking about a career and a life beyond school, it was. To be honest, I didn’t know how to drink in moderation.”