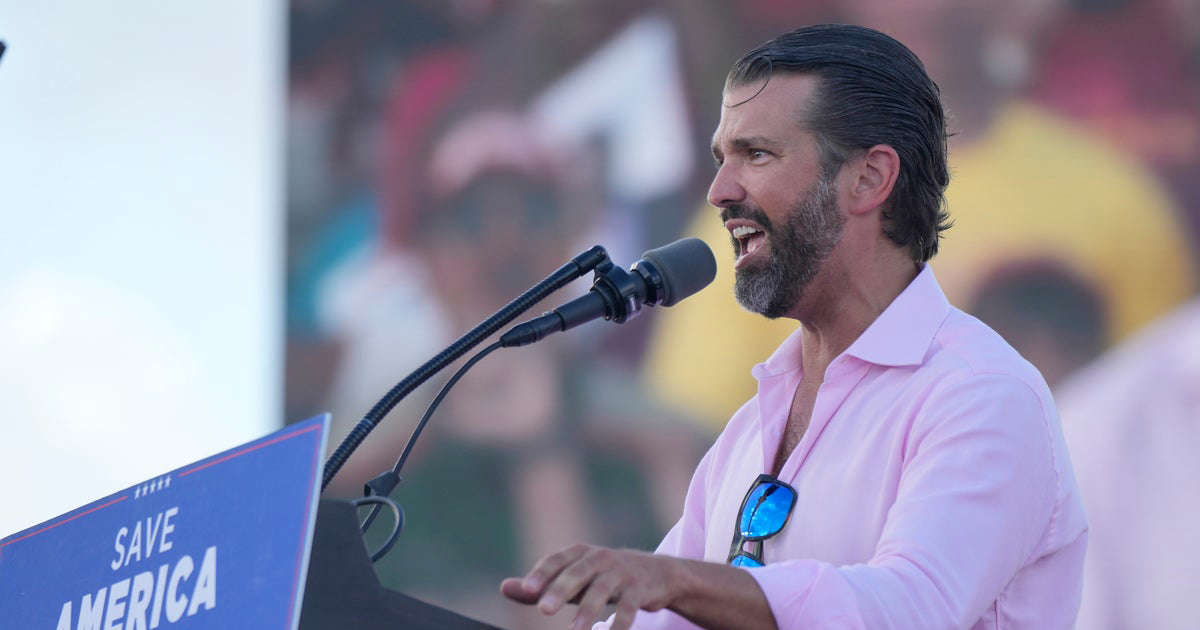 Donald Trump Jr has come under fire for his “hateful” reaction to Alec Baldwin’s Rust charges.

Mr Baldwin is set to be charged with two counts of involuntary manslaughter in connection to the on-set death of Halyna Hutchins, the Santa Fe District Attorney has said.

“Maybe Alec Baldwin will be lucky enough to share a cell with Michael Avenatti,” Mr Trump Jr tweeted on Thursday in response to the announcement.

Mr Avenatti, a disgraced lawyer, was sentenced to 14 years in prison last month and ordered to pay $11m in restitution after he was found to have embezzled millions from four clients, CNN reported.

He pled guilty last year to four counts of wire fraud as well as one count of endeavouring to obstruct the administration of the Internal Revenue Code.

“Probably not a guy that should be talking s*** about someone going to jail while daddy is panicking about it at 3:00 AM every day on Truth Social, but he isn’t known for his judgment,” lawyer Ron Filipkowski quipped.

Actor Gregory Zarian tweeted: “And with you and your Daddy… PS someone died in an accidental shooting, wanna think about the husband & child when you say vile things!”

“You probably shouldn’t be talking about someone going to jail but you can’t help yourself because you have zero self-awareness,” user Chidi Nwatu added.

“If SNL were good, they would now hire Trump to play Alec Baldwin,” one Twitter user wrote.

“A better ‘cellie’ would be your dad. Both men are responsible for deaths of Americans,” Donnie Keshawarz wrote.

The Santa Fe DA said that Mr Baldwin and Ms Gutierrez-Reed will be “charged in the alternative” with two counts of manslaughter.

The office added that “under New Mexico law, involuntary manslaughter is a fourth-degree felony and is punishable by up to 18 months in jail and a $5,000 fine”.

The charge of involuntary manslaughter in the commission of a lawful act “is also a fourth-degree felony punishable by up to 18 months in jail and up to a $5000 fine,” the DA said.

“The firearm enhancement makes the crime punishable by a mandatory five years in jail,” the statement said.

From news to politics, travel to sport, culture to climate – The Independent has a host of free newsletters to suit your interests. To find the stories you want to read, and more, in your inbox, click here.