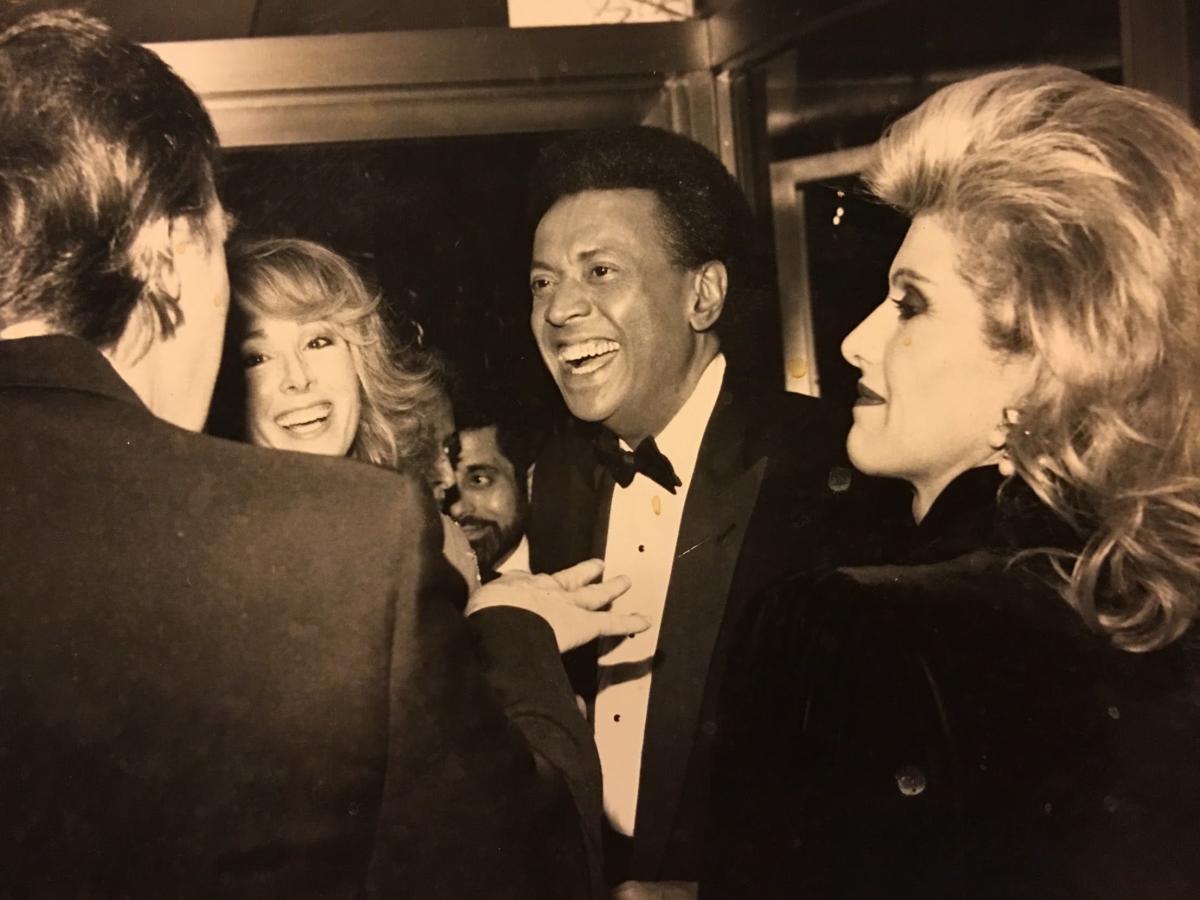 Former President Donald Trump mistook a photo of E. Jean Carroll, who is suing him in separate lawsuits for sexual assault and defamation, as his ex-wife Marla Maples during a sworn deposition, newly unsealed court excerpts reveal.

“That’s Marla, yeah. That’s my wife,” Trump said, misidentifying Carroll for Maples –Trump’s second wife, his spouse from 1993 to 1999 – when shown an old black-and-white photo of several people, including himself and Carroll.

Trump lawyer Alina Habba corrected Trump, saying “No, that’s Carroll,” after Trump was asked by Carroll lawyer Roberta Kaplan to clarify who he was pointing to in the photo.

The court-filed transcript of Trump’s deposition excerpts skips ahead five pages after Trump’s misidentification, leaving uncertain what happened immediately after he was corrected.

Trump’s misidentification of Carroll for his second wife could undercut his repeated public statements that Carroll is “not my type,” including in sworn testimony during depositions.

Trump let his feelings about Carroll’s allegations clear during the deposition, conducted under oath during an Oct. 19 session at his Mar-a-Lago estate in Florida.

“It is a hoax and a lie just like all the other hoaxes that have been played on me for the past seven years, and while I’m not supposed to say it, I will; This woman is not my type,” said Trump.

The deposition excerpts initially were sealed. However, U.S. District Court Judge Lewis Kaplan, who his not related to Carroll’s attorney, ordered them unsealed in separate orders on Friday and this week.

Carroll, now 79, is a former magazine advice columnist and beauty queen. She is one of roughly 17 women who have alleged that Trump touched them inappropriately. He has denied the allegations, and said in the excerpts that he never touched a woman sexually without consent. 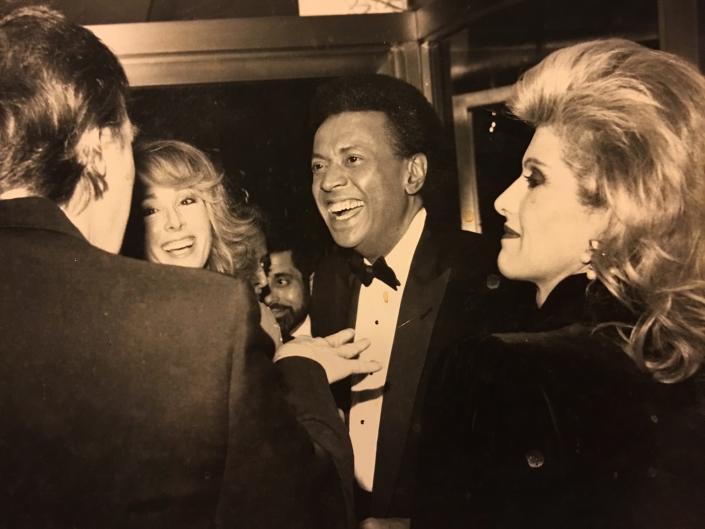 Donald Trump (left) and E. Jean Carroll (second from left, with then-husband John Johnson) in a photograph Carroll says dates from a 1987 party they attended.

Both lawsuits filed by Carroll focus on what she alleges was a chance Manhattan meeting and in the Bergdorf Goodman luxury department store roughly 27 years ago. The encounter allegedly “took a dark turn,” Carroll said in court filings.

Trump, whom Carroll said asked her to help him choose a gift for a woman, went with her to the lingerie department and “forced her up against a dressing room wall, pinned her in place with his shoulder, and raped her,” Carroll’s newest lawsuit alleges.