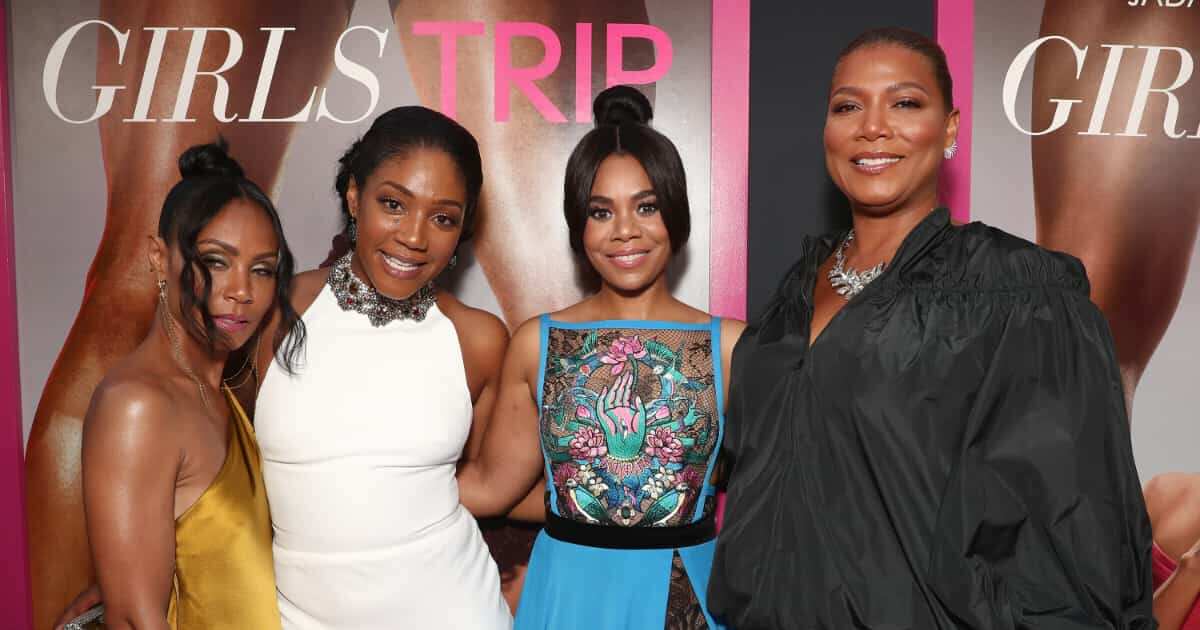 Seasoned Film writer, producer and director, Tracy Oliver, has revealed that all the cast of the 2017 hit movie Girls Trip are set to return for a sequel. 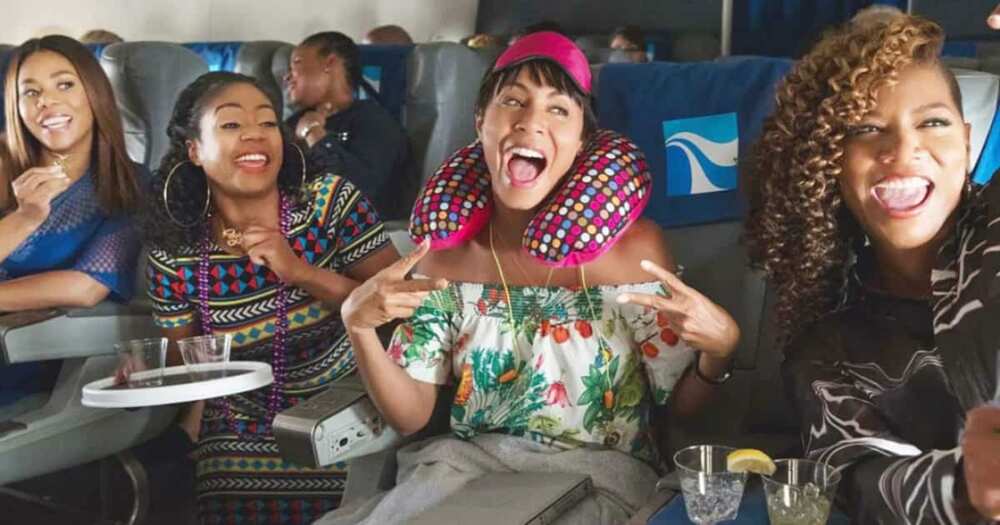 Disclosing details in a recent interview on Variety Studio, she stated that even though it was meant to be a secret, she could not hide her excitement as she dropped hints on the show.

Girls Trip was produced by Will Packer, directed by Malcolm D. Lee, and co-written by Kenya Barris and Oliver, a plot which they developed with Erica Rivinoja.

Meanwhile, many Ghanaians have shown excitement after the news hit the internet.

Regina Hall and Queen Latifah in Ghana?? Okaaayyy. I neeeeeed binoculars to catch glimpses of them shooting

The PR worked and it’s gonna be bigger this year.

if Kofi Siriboe is in it, then fine

If you don’t buy your Ghana December ticket in January..hmmm

Meanwhile, Legit.ng previously reported that Ghanaian-American comedian Michael Blackson posted footage in which he was seen spending time with his family.

The entertainer bonded with his mother, some women, and children at his village in Agona East District of Ghana’s Central Region.

While some fans found his Fante accent funny, many observed that the comedian looks like his mom.

Where are the $50 million Tiffany stained glass windows in Downtown Pittsburgh?