Ivana Trump’s $34 Million Estate Gives Insight to How She 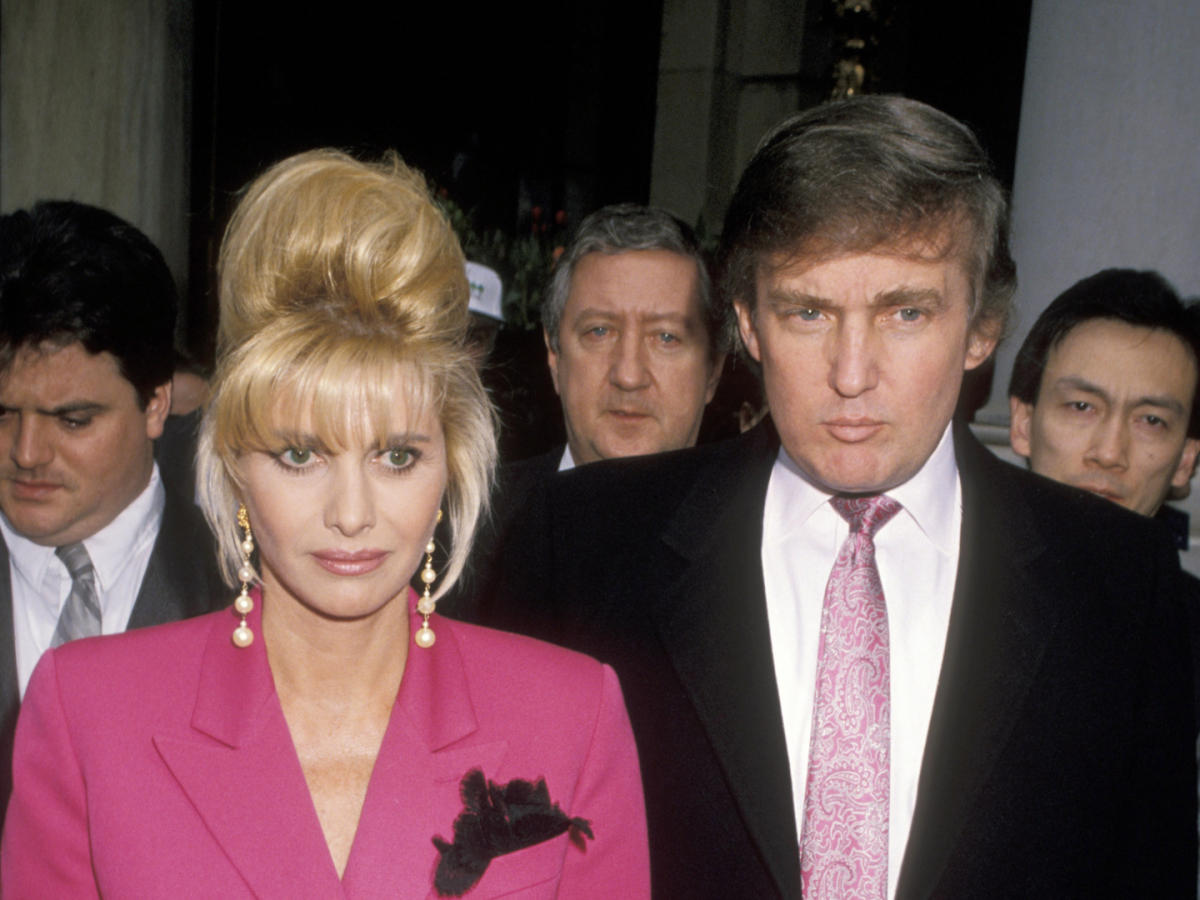 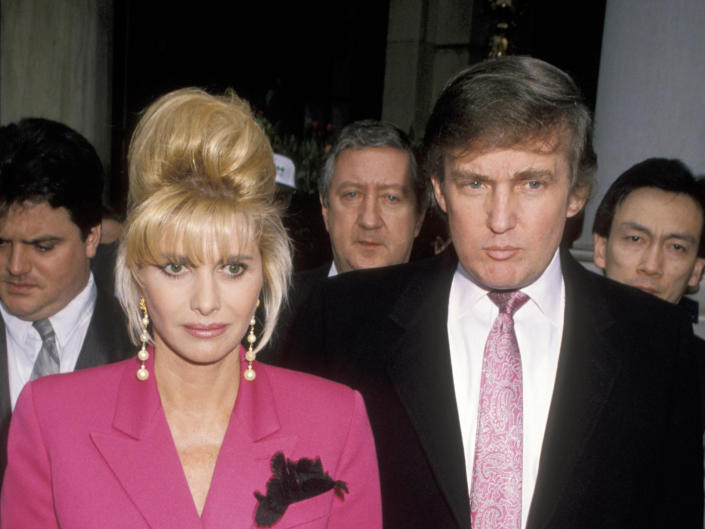 Ivana Trump passed away last July, but her will and the $34 million of assets she left behind offered a lot of insight into her family dynamics. She left her children, Ivanka, Donald Jr., and Eric well taken care of, but she didn’t leave anything behind for her ex-husband, Donald Trump.

It’s probably rare for a former wife to leave anything to her ex, but Ivana left one property for her fourth ex-husband Rossano Rubicondi, who predeceased her in death. According to Forbes, the adult children are all splitting the proceeds from the sale of her $26.5 million New York City townhome, which needs a bit of TLC. It hasn’t sold yet, but it should add a significant chunk of change to their net worth. (Remember, Donald Trump has only been loaning, not giving, money to his kids so far, according to his tax returns.)

So while Ivana was generous to her children and one ex, Donald Trump did not make that list. She reportedly had a difficult time after her former husband was elected president because it ruined her social life. “They hate me! They all hate me!” Fashion designer and close friend Marc Bouwer told Vanity Fair about the conversations he had with Ivana. “Everywhere I go they say things and they shout things at me! Outside my house, in St.-Tropez, Palm Beach, everywhere! They hate me!” Ivana struggled to reconcile that the elite money world she floated so effortlessly in despised her because of her former husband and the last name she shared with him. Ivana reportedly told Bouwer, “It’s not my fault. I am not him! I divorced him a long time ago. I do not deserve this!”

It’s something that Ivana never recovered from, and Bouwer described his friend as “totally broken down,” which haunted her long after Donald Trump left the White House. It’s easy to see why she thought fondly of one of her ex-husbands to include him in the will, but Donald Trump was not going to make that list.

Before you go, click here to see family feuds we can’t believe played out in public. 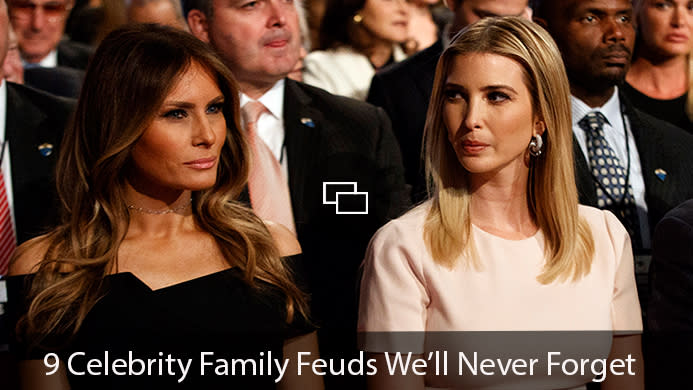