Ivana Trump’s Cause of Death Revealed 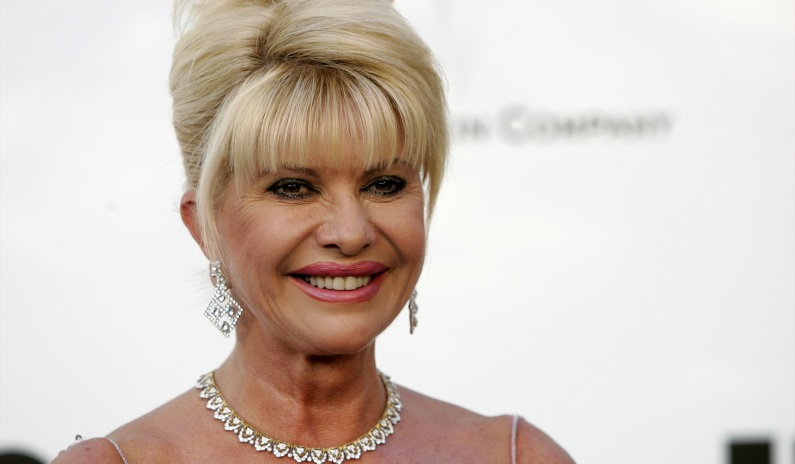 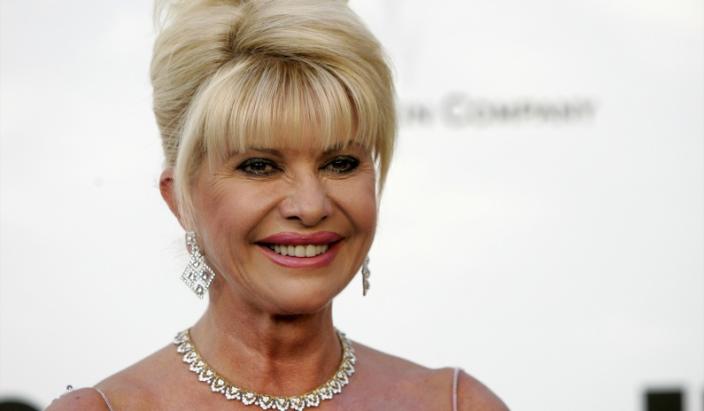 The Medical Examiner ruled the death of Trump, Donald Trump’s ex-wife, an accident, according to NBC New York.

“Having released this determination, OCME will not comment further on the investigation,” the office said in a statement.

An official with direct knowledge of the matter told the outlet that her injuries match those typically suffered falling down the stairs.

Trump was found in “close proximity” to the stairs in her apartment, a spokesperson for the NYPD told Fox News. Someone called the authorities to do a wellness check on Trump after she had not been seen for a long time period, according to the outlet.

Ivana and Donald Trump were married 1977-1992 and share three children together — Donald Jr., Ivanka, and Eric. The Czech-born model held top roles in the Trump Organization during their marriage, and launched numerous clothing and beauty product lines after the divorce.

“I am very saddened to inform all of those that loved her, of which there are many, that Ivana Trump has passed away at her home in New York City. She was a wonderful, beautiful, and amazing woman, who led a great and inspirational life. Her pride and joy were her three children, Donald Jr., Ivanka, and Eric. She was so proud of them, as we were all so proud of her. Rest In Peace, Ivana!” Donald Trump said via a post on Truth Social.

Their son Eric Trump also issued a statement on behalf of the Trump family.

“It is with deep sadness that we announce the passing of our beloved mother, Ivana Trump. Our mother was an incredible woman — a force in business, a world-class athlete, a radiant beauty, and caring mother and friend. Ivana Trump was a survivor. She fled from communism and embraced this country. She taught her children about grit and toughness, compassion and determination. She will be dearly missed by her mother, her three children and ten grandchildren,” he said on Truth Social.