Ivanka Trump gets a VERY short haircut before golfing in Miami 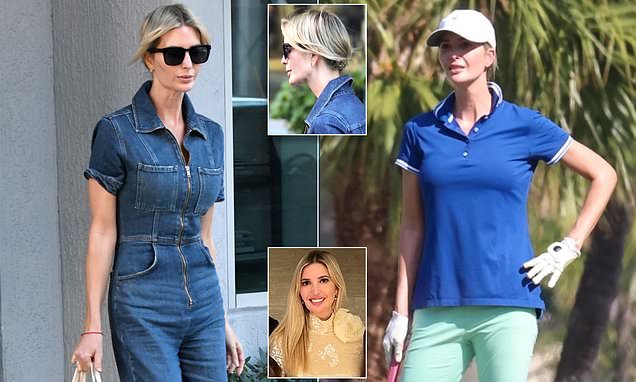 Ivanka Trump was spotted leaving a hair salon in Miami on Wednesday sporting a much shorter cut before heading to Palm Beach, Florida, to play golf with friends the next day — at her father’s rival club.

The former White House senior adviser channeled the ’70s in a collared denim jumpsuit with a zipper front paired with $850 Adidas Gazelle x Gucci pink glow sneakers to get her hair done. She topped off the retro look with black sunglasses and a white leather tote bag, but she hid her new hairdo by wearing her locks pulled back.

Ivanka’s trip to the salon suggests a return to her White House bob haircut, which she debuted on a political trip to South America in 2019 and later grew out.

Most people like to show off their new ‘dos when they get their hair done, but Ivanka did the opposite. Instead of rocking a sleek blowout, her blonde hair was center-parted and pulled back into a tiny twist at the nape of her neck when she left. 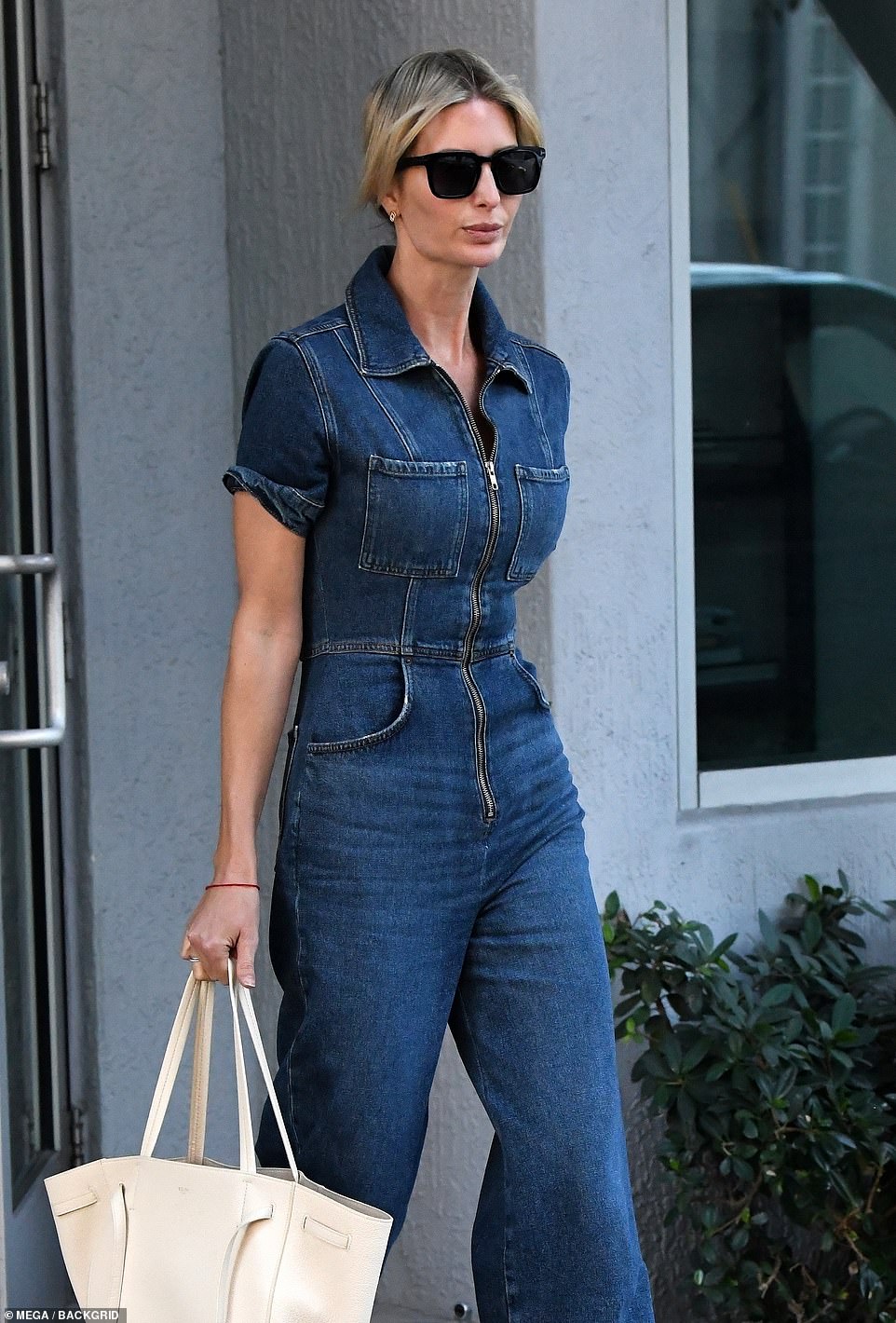 Ivanka Trump, 41, was spotted leaving a Miami hair salon with a much shorter ‘do on Wednesday