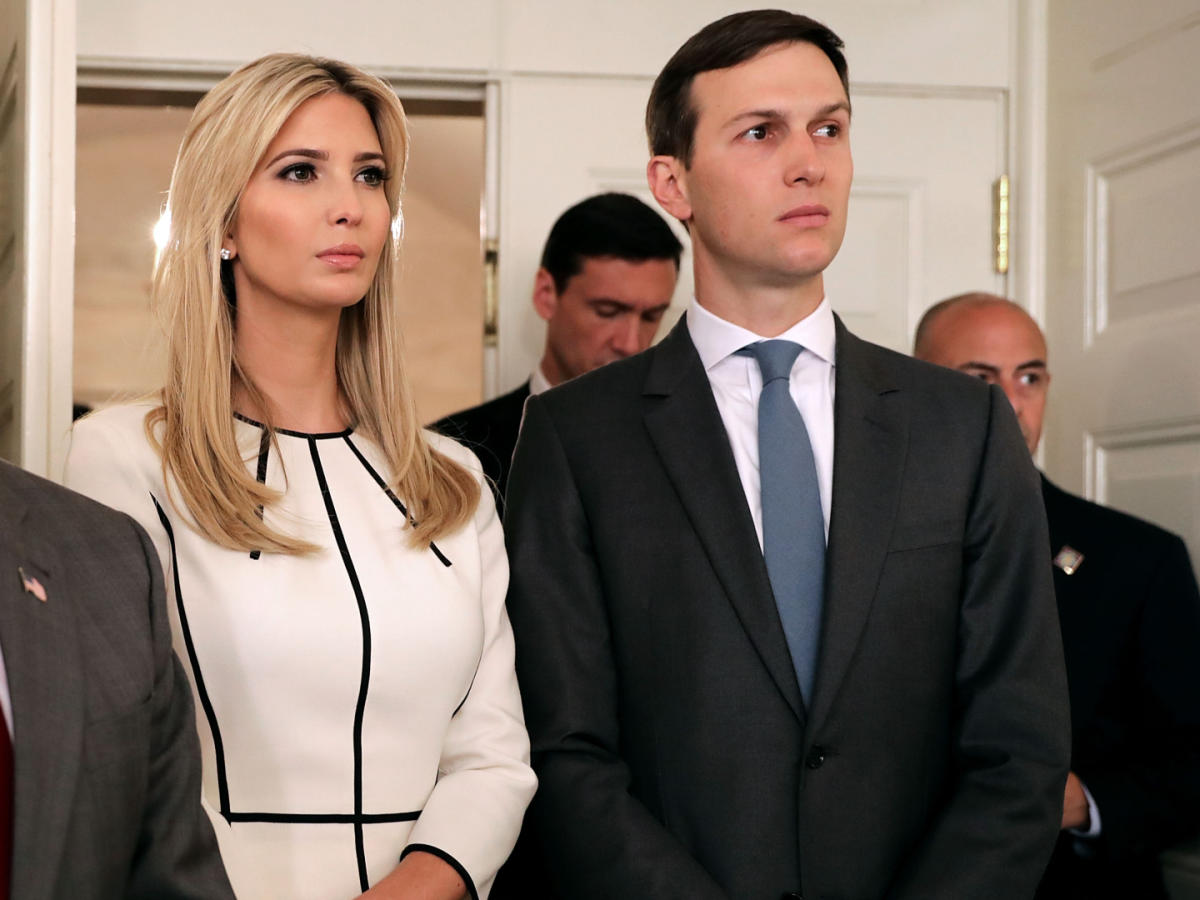 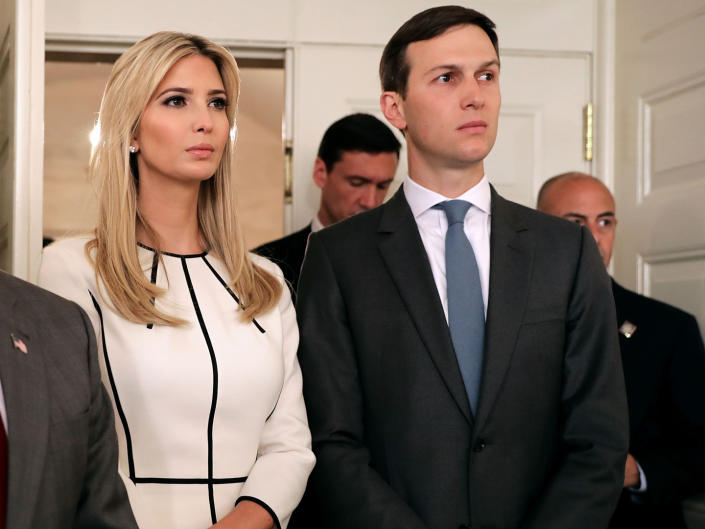 The holidays can be a stressful time for any family and Ivanka Trump and Jared Kushner may have a bit of the blues right now. They attended a yacht party in Miami recently and the air around the normally affectionate couple was apparently a bit chilly.

A Page Six source described them as “cold” around each other and they spent little time interacting with each other. “They stood in the same group, but almost as acquaintances,” the insider noted. “As they moseyed around the party, they kept their distance [from each other] — never too close; never too far apart.” However, Ivanka seemed to enjoy herself and had reportedly had “a very confident ‘night out on the town’ look and feel about her.”

While Ivanka has completely distanced herself from Donald Trump’s 2024 presidential campaign, she’s still involved in the $250 million civil suit brought by the New York attorney general against her, her dad, Donald Trump Jr., Eric Trump, and the Trump Organization. She’s staying completely separate from her family’s legal team and has her own lawyers working on the case — she’s really done with the Trump business.

Kushner is now working in the private sector, but the couple hasn’t been able to return to the glamorous social life they enjoyed before Donald Trump won the presidency in 2016. Their circle of friends got much smaller after their stint in Washington, D.C. As for the duo, they might have just had a bad night with everything swirling around them, but it’s definitely off-brand for a couple that usually engages in a lot of PDA.

Before you go, click here to see the best presidential love stories in US history. 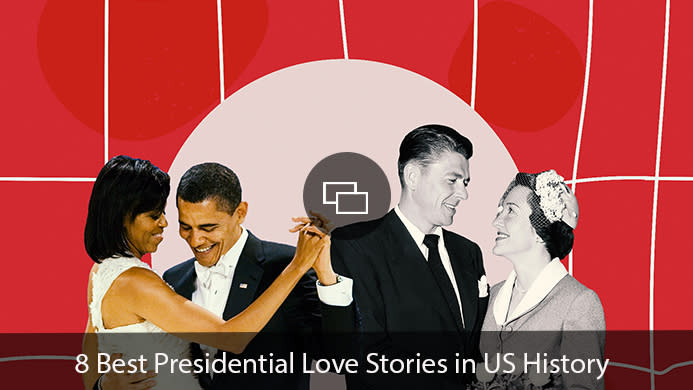