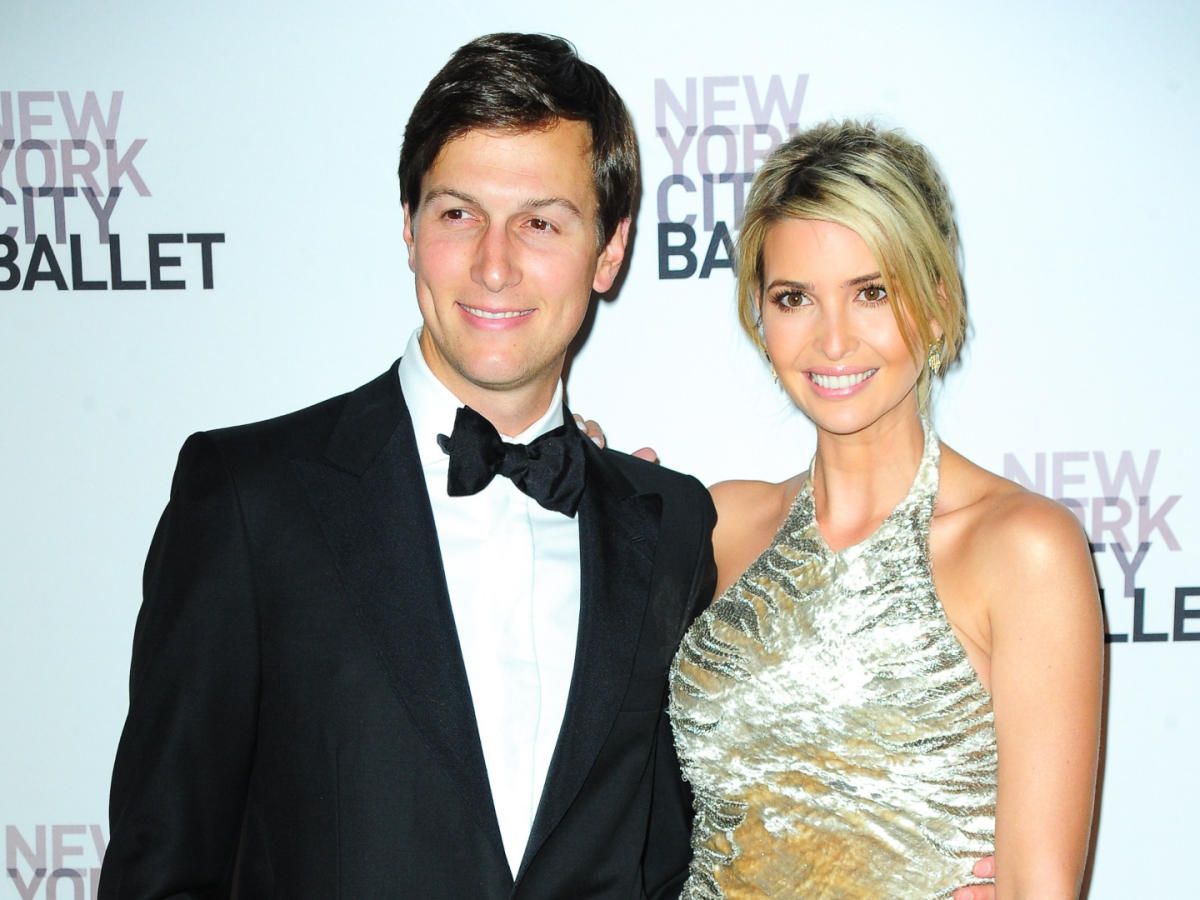 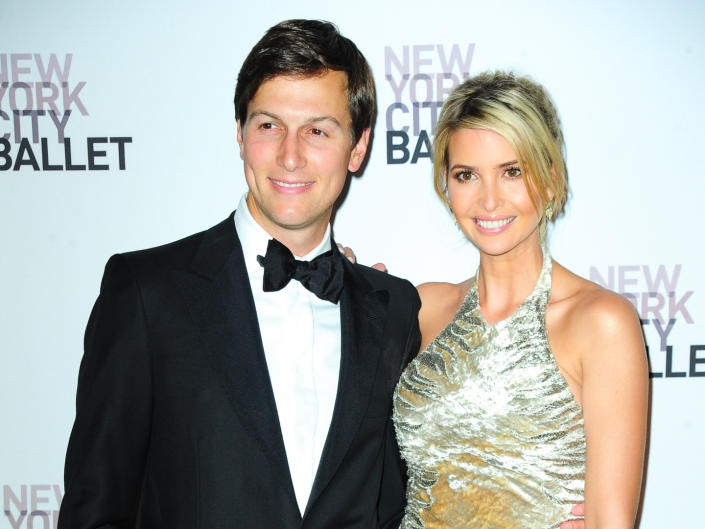 Ivanka Trump and Jared Kushner’s retreat to private life hasn’t been a quiet affair. Besides distancing themselves from Donald Trump’s 2024 campaign for the White House, their marriage has undergone quite a bit of scrutiny lately.

There have been rumors that the couple’s union is in a “toxic” place right now, but their latest snapshot on Ivanka’s Instagram page seems to send the message that there’s nothing to see here. (See the photo HERE.) The 41-year-old mother of two snuggled up to her husband of almost 14 years while they dined at the Italian eatery, Call Me Gaby, in Miami on Sunday. Ivanka had on a black tank top with beaded embellishments at the neckline and Kushner sported a black-and-blue plaid shirt. They leaned their heads into each other as they wore pleasant smiles on their faces.

The one thing that was noticeably absent in the image is Ivanka’s wedding ring. She’s been spotted without it recently, but there are plenty of reasons for not wearing jewelry — so it might be much ado about nothing. However, Miami insiders noted that the dynamic duo was acting “cold” around each other at a December holiday party. “They stood in the same group, but almost as acquaintances,” a Page Six insider noted. “As they moseyed around the party, they kept their distance [from each other] — never too close; never too far apart.”

They may have hit a rough patch with their very public exit from political life, in addition to dealing with the New York Attorney General’s case with the Trump Organization that Ivanka is trying very hard to extricate herself from. But what Ivanka and Kushner are telling their followers is that everything is OK right now.

Before you go, click here to see the longest celebrity marriages. 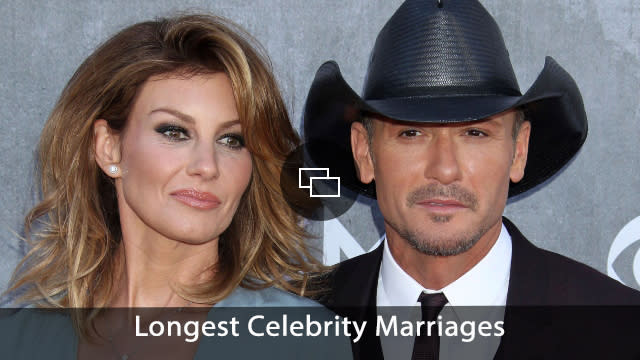