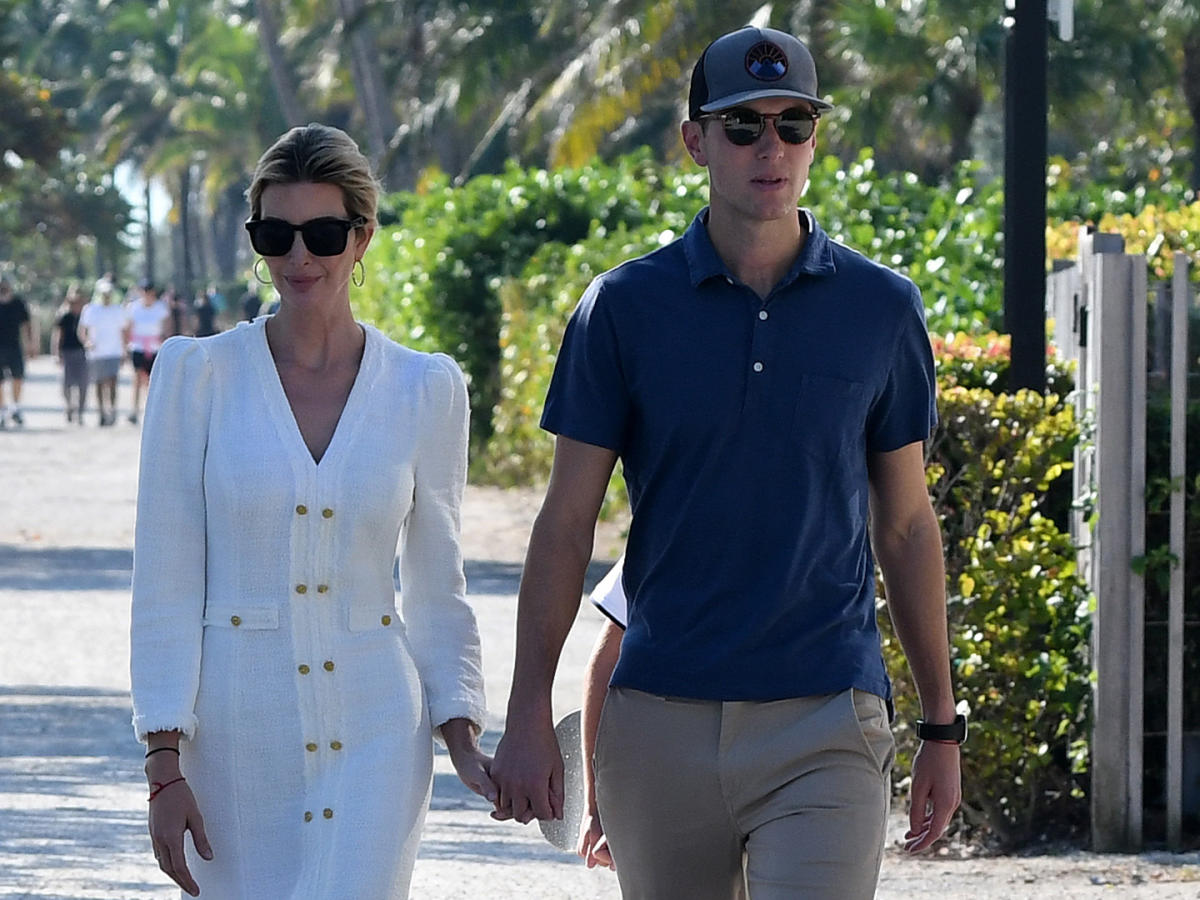 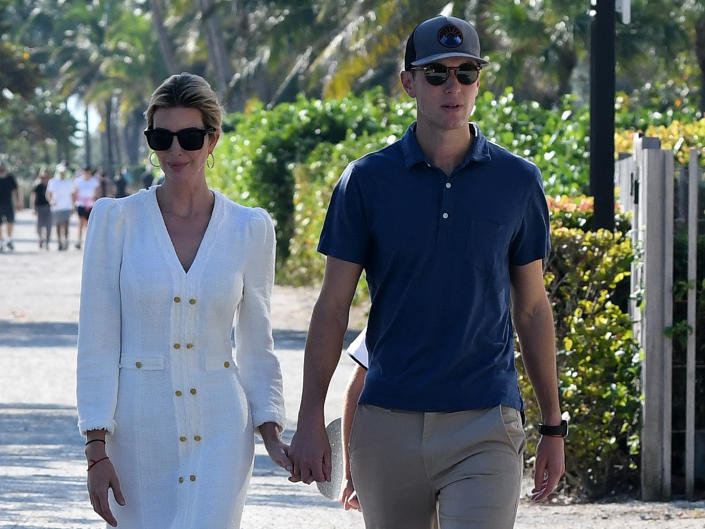 Ivanka Trump and husband Jared Kushner might not be seeing eye to eye right now as they navigate their post-political life. Their marriage is reportedly very rocky right now.

It’s all falling apart,” a source told RadarOnline. “They’re always fighting and can barely contain their growing animosity for each other even when they appear in public.” This bit of tea also aligns with a Page Six source who noted the couple acting “cold” to each other at a Miami yacht party in early December. They stood in the same group, but almost as acquaintances,” the insider shared. “As they moseyed around the party, they kept their distance [from each other] — never too close; never too far apart.”

RadarOnline‘s source is adding a bit more context to the situation saying that it’s a “toxic” one right now — and their union reportedly started to crumble after the Jan. 6, 2021, insurrection. “Jared recognized Donald had become radioactive, and he pushed Ivanka to abandon her father for the sake of their own reputations and the future of their children,” they added. “They still have grand ambitions and consider themselves card-carrying power brokers. But Jared knew if Ivanka continued to stand by her dad, all of his big business connections would go out the window!”

Donald Trump is apparently “furious” with Ivanka for testifying against him to the Jan. 6 House select committee. He considers it “a betrayal” even though the investigative panel criticized her for having “recollection” issues around that day’s events. Ivanka is stuck in the middle now, having to choose loyalty for the Trump family or siding with “their glittery, gala-going friends who don’t happen to like Donald all that much.” Ivanka may not want to choose because it pits her against her father and her husband — all because of a decision to move to Washington, D.C. to work in the White House.