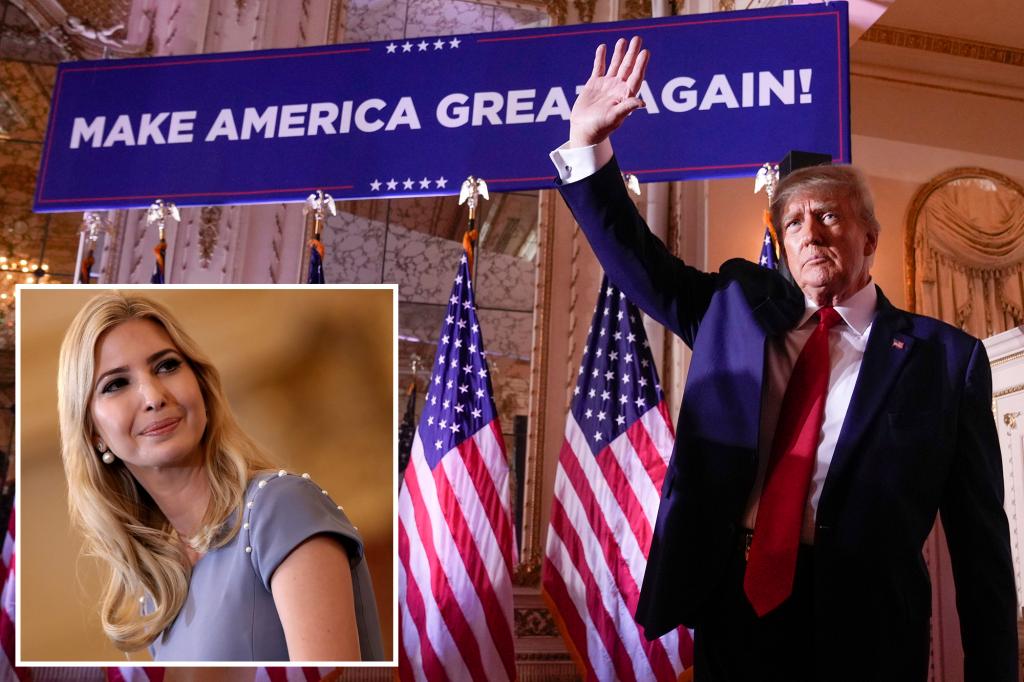 Former first daughter Ivanka Trump said late Tuesday that she would play no part in her father’s 2024 presidential campaign, one day after The Post reported the former commander-in-chief had pleaded with her to be on stage with him when he announced his run.

“I love my father very much. This time around, I am choosing to prioritize my young children and the private life we are creating as a family. I do not plan to be involved in politics,” Ivanka, 41, said in a statement.

“While I will always love and support my father, going forward I will do so outside the political arena,” she added. “I am grateful to have had the honor of serving the American people and I will always be proud of many of our administration’s accomplishments.” 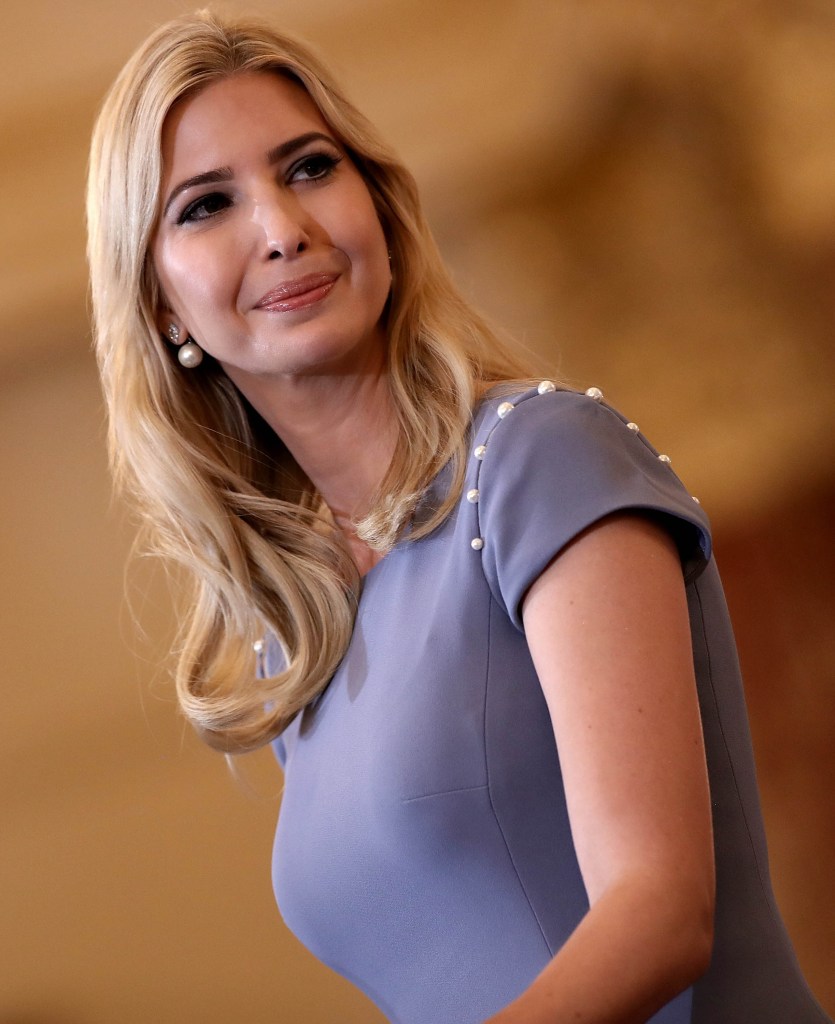 Ivanka Trump said she didn’t want to be involved in her father’s 2024 presidential campaign, nor did she want to join him on stage for his announcement. Getty Images 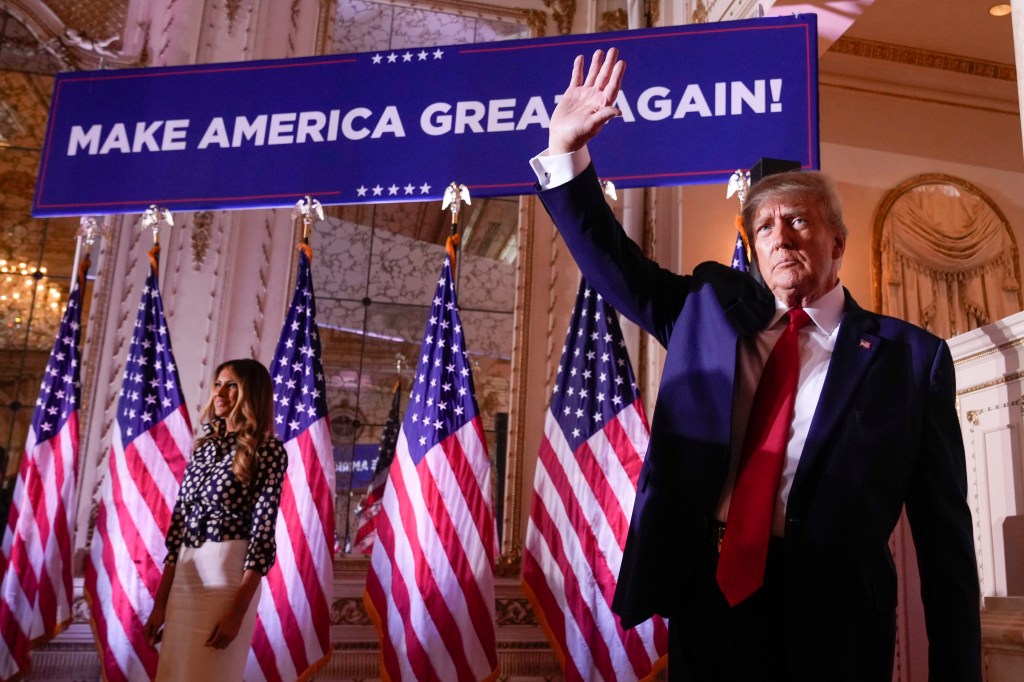 Former President Donald Trump waves after announcing he is running for president at his resort in Palm Beach, Fla., on Nov. 15, 2022. AP

Ivanka’s husband, Jared Kushner, was part of the audience of approximately 1,000 people that crammed Mar-a-Lago’s ballroom for the long-anticipated campaign kickoff, but his wife — an unpaid adviser during her dad’s presidency — did not appear.

Sources told The Post Monday that Donald Trump, 76, spent part of daughter Tiffany’s wedding this past weekend trying to cajole Jared and Ivanka to join him on stage for the announcement and present a united family front — appeals that were rejected. 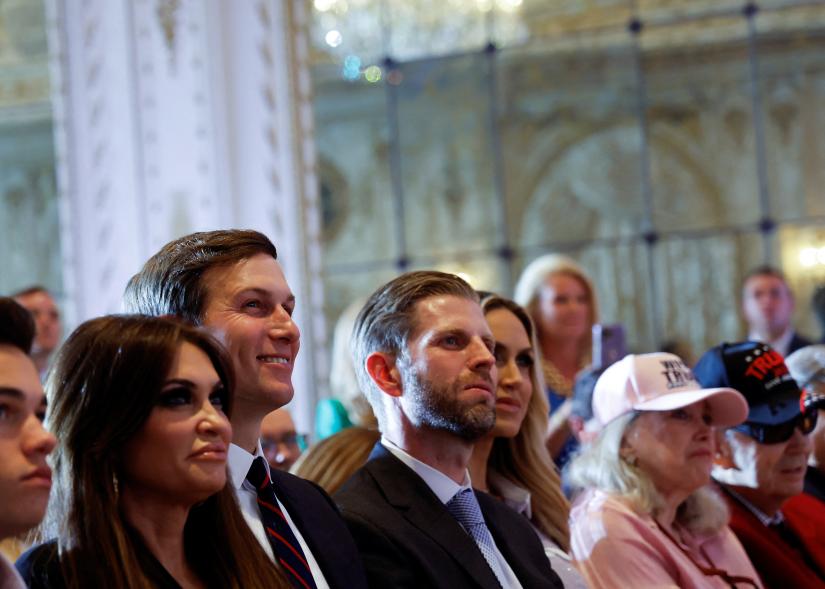 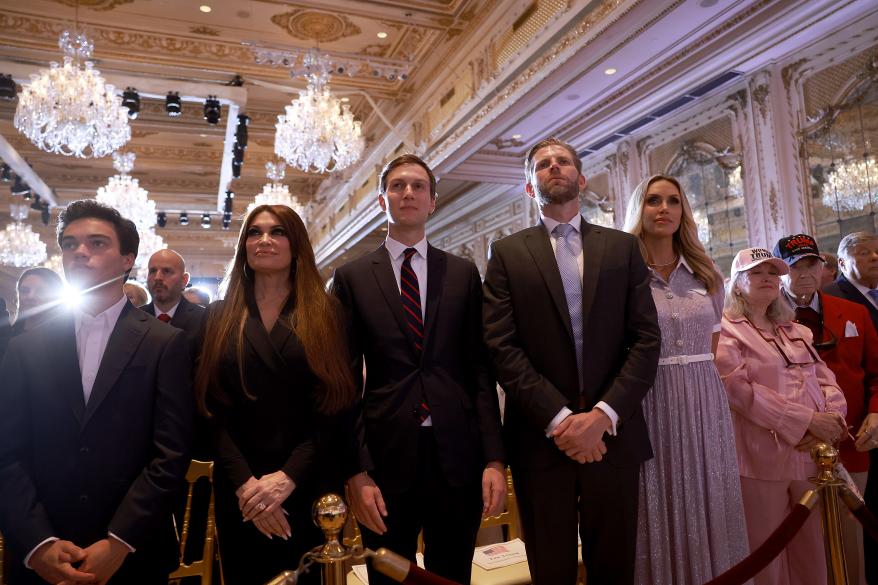 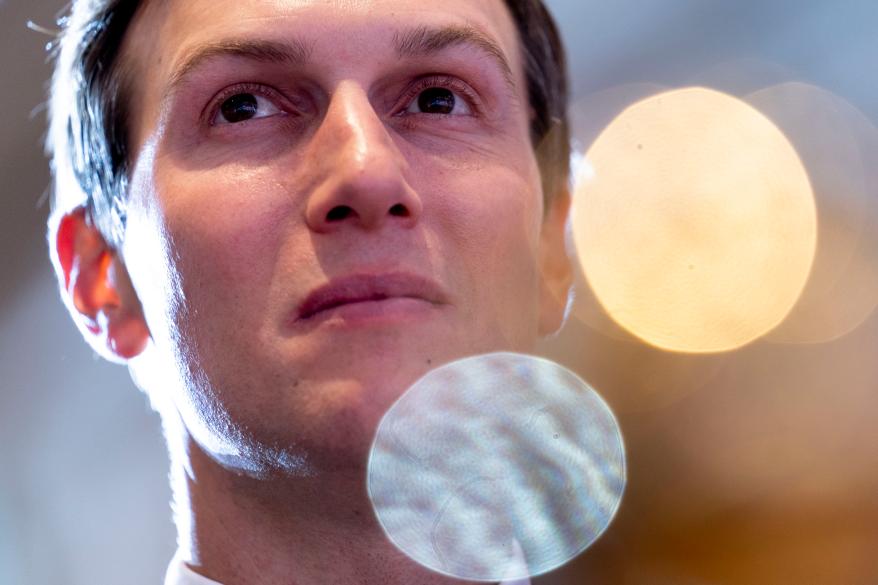 Jared Kushner listens as former President Donald Trump announces he is running for president at Mar-a-Lago in Palm Beach, Fla., on Nov. 15, 2022. AP

“They both feel they got burned in Washington and don’t want to go back and expose themselves and their children to another bitter campaign,” an insider said of the couple’s reluctance.

In the event, Trump spoke alone onstage for more than an hour while Kushner and the former president’s two younger sons, Eric and Barron, watched from the audience along with former first lady Melania Trump. 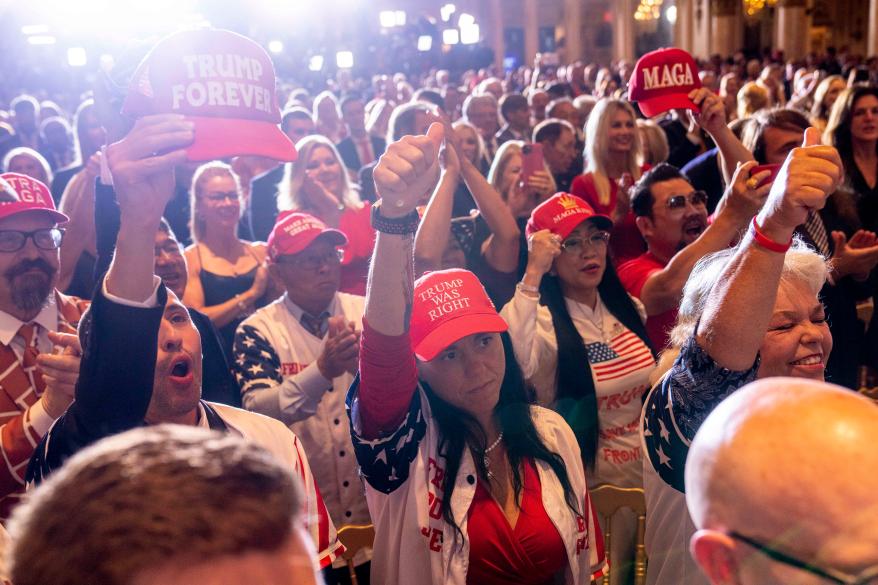 Supporters stand and cheer for former President Donald Trump as he announces that he is running for president in Palm Beach, Fla., on Nov. 15, 2022. AP 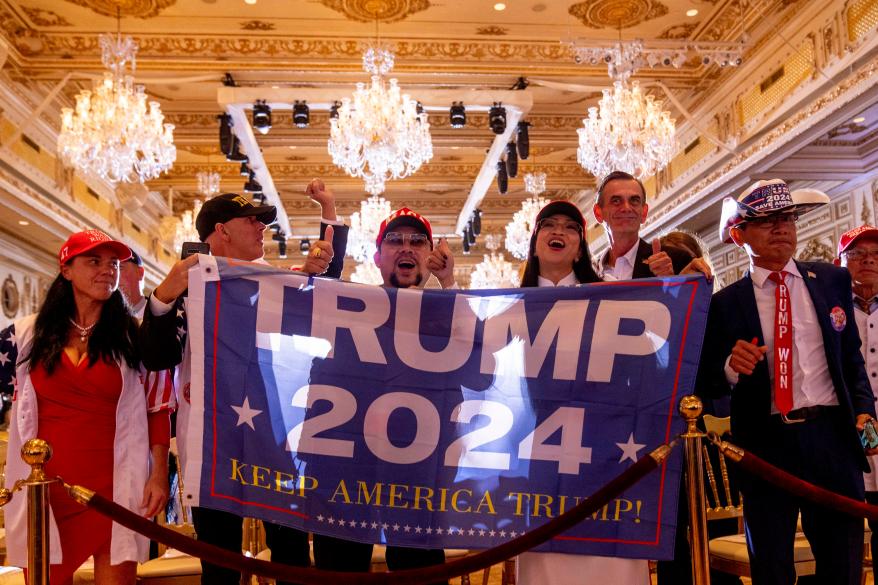 People are spotted rooting in support for Trump after he announced he is running for president at Mar-a-Lago in Palm Beach, Fla., on Nov. 15, 2022. AP

The 45th president’s eldest son, Donald Jr., was unable to make it back from a hunting trip out West in time for the spectacle due to his scheduled flight being scrapped.

In contrast to Jared and Ivanka’s cold feet, sources say Donald Jr. and Eric are all in on their father’s third consecutive White House bid, as are their significant others — Kimberly Guilfoyle and Lara Trump, respectively.