Ivanka Trump was unhappy about how her friends ‘turned their backs’ on her during her father’s administration, report says 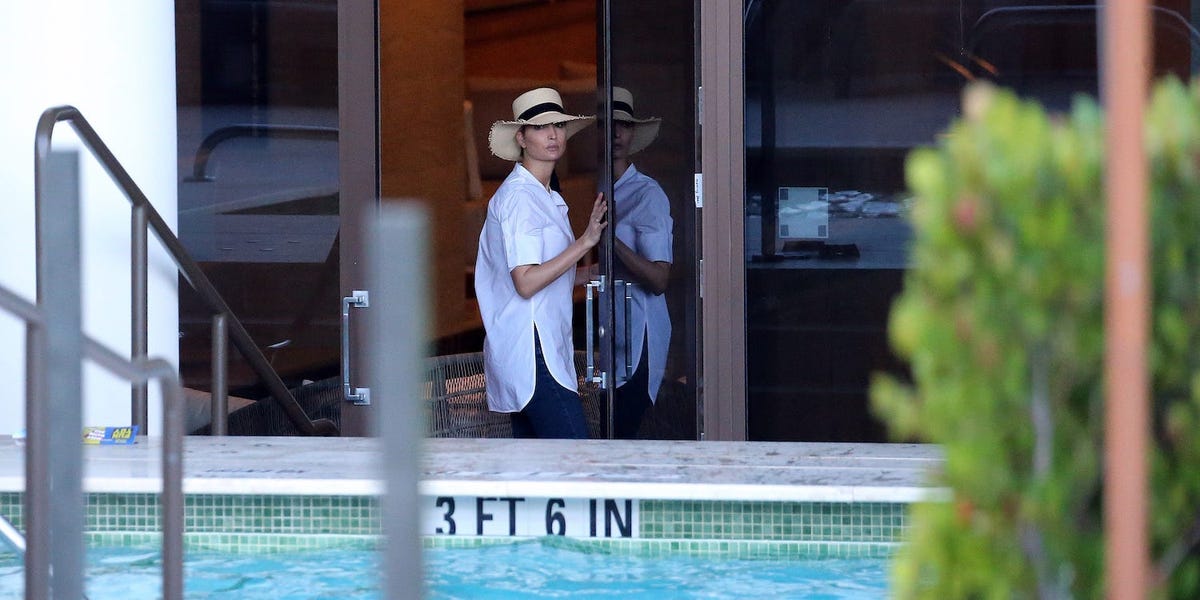 Ivanka Trump was unhappy about how her friends “turned their backs” on her during her father’s administration, The New York Post reported on Thursday.

“Ivanka hated all the criticism and the threats and was unhappy about how a lot of their friends turned their back on them,” an unnamed source told the Post.

“She feels it’s bad for her family … and negative in general in her circle of friends,” the source said, adding that the former president’s daughter didn’t make any new friends during her time as an unpaid advisor in the White House.

The source added: “She wants as normal a life as she can arrange for her and her family.”

The report comes after Ivanka Trump was notably absent from her father’s presidential campaign launch in Palm Beach, Florida, on Tuesday. Her husband and a former presidential advisor to Trump, Jared Kushner, was in attendance.

Trump’s eldest daughter said in a statement that she loves her father “very much,” but does not plan on staying in the political arena any longer.

“This time around, I am choosing to prioritize my children and the private life we are creating as a family. I do not plan to be involved in politics,” the statement said.

Ivanka Trump and Kushner served as unpaid senior advisors to Trump during his administration. Despite their limited political experience, they held a significant amount of influence over Trump’s policy initiatives.

During her time in the White House, many of Ivanka Trump’s former friends spoke out about cutting ties with her over her father’s presidency and political stance.

Chelsea Clinton, the daughter of former President Bill Clinton and 2016 presidential candidate Hillary Clinton, said in September that she used to be friends with Ivanka Trump until “she went to the dark side.”

“I think it’s past time that one of the many critics from Ivanka’s childhood comes forward – if only to ensure that she really will never recover from the decision to tie her fate to her father’s,” Ohrstrom wrote.

Ivanka has steadily distanced herself from her father’s administration since he left office.

In June, she told House select committee investigators that she “accepted” Attorney General William Barr’s analysis that there had been no substantial fraud during the 2020 election, despite her father’s long-held position that it was stolen from him.

At the end of Trump’s presidency, Kushner and Ivanka Trump left Washington, DC, and moved to Miami with their three young children.