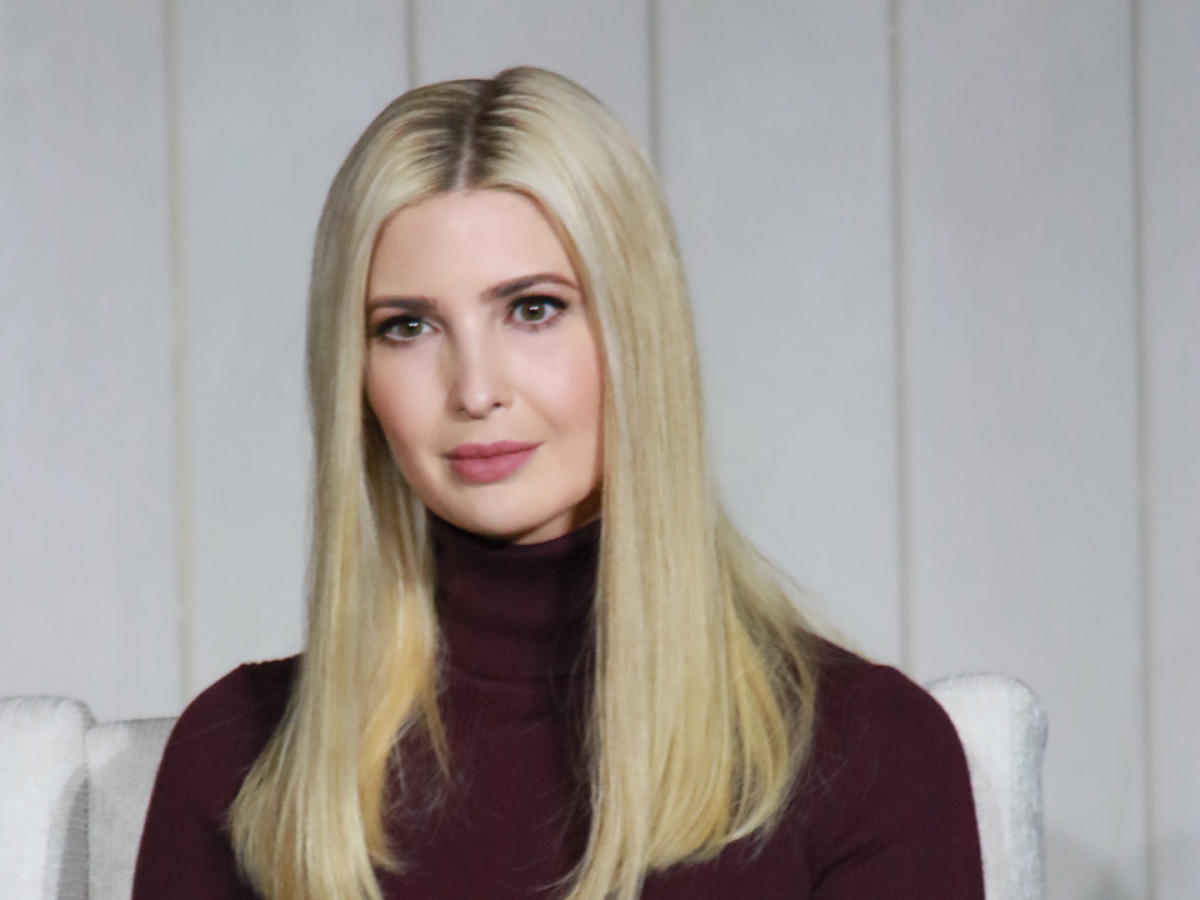 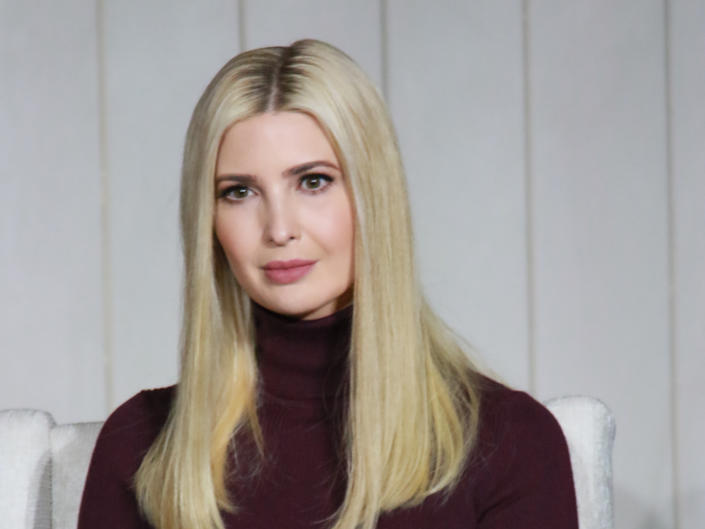 Ivanka Trump has made it very clear that she wants nothing to do with her father, Donald Trump’s 2024 presidential campaign. While she has explained that she made this distinct choice for her family, sources are spilling tea that she also had social reasons for backing off from her dad’s political ambitions.

While Ivanka understandably “hated all the criticism and the threats”, it was being labeled a social outcast that really upset her, according to a New York Post source. She and her husband, Jared Kushner were reportedly “unhappy about how a lot of their friends turned their back on them.” The insider added that being too closely aligned with her dad is “bad for her family” and “negative in general in her circle of friends.”

The couple doesn’t want to be a “political target,” but they’re trying hard to make their way back to high society — and it isn’t easy. They’ve been spotted at one Louis Vuitton show in Miami, but that’s about it. A fashion insider explained to CNN in 2020 why the couple is still shunned by many. “The fashion industry is a very liberal, Democratic-leaning group,” they said, “and I just don’t see them welcoming them back — professionally or socially — with open arms.”

Ivanka and Kushner have a long road ahead of them because Donald Trump’s legal woes and presidential campaign are only going to put a mark on their social return. The former president is reportedly still trying his hardest to lure Ivanka back into the political spotlight, but the New York Post insider noted, “Ivanka isn’t budging.”

Before you go, click here to see photos of Donald Trump’s family over the years. 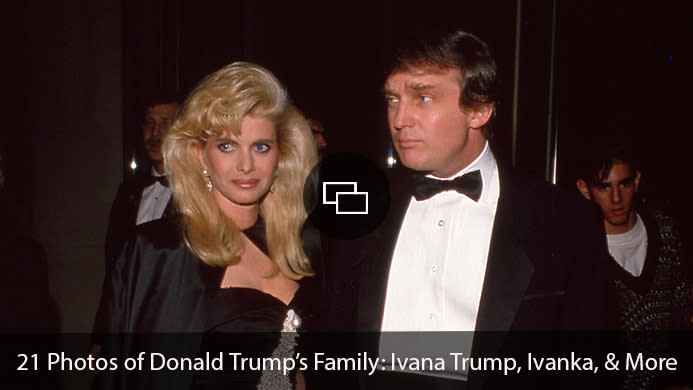