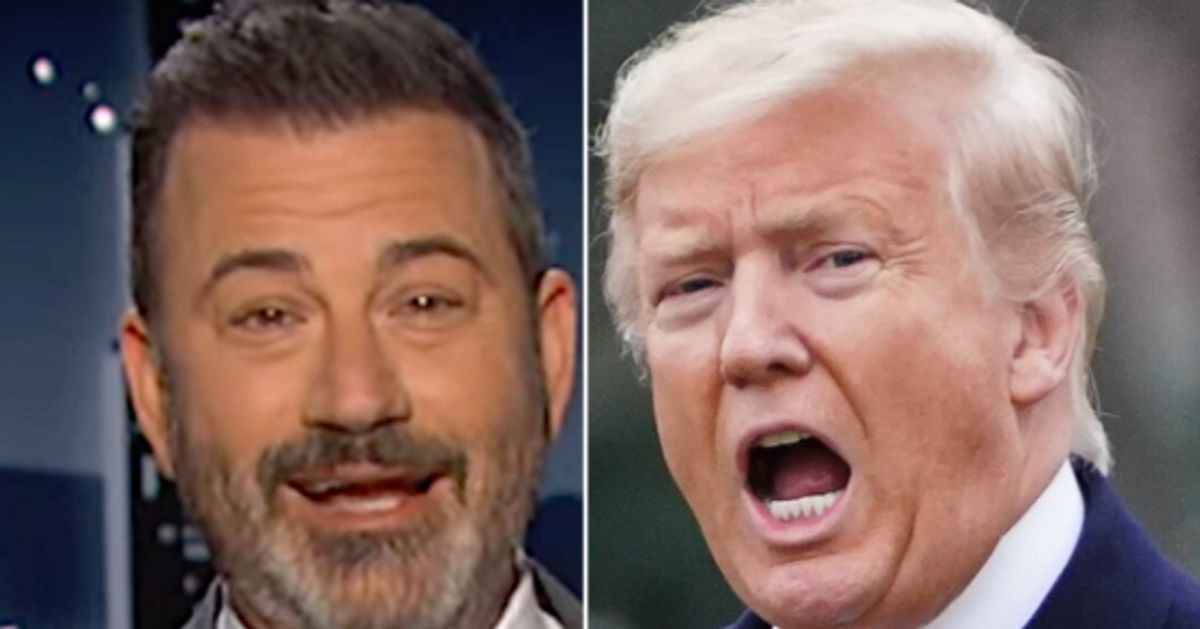 The former president was banned from Facebook in 2021 after his supporters assaulted the U.S. Capitol in an attempt to block the certification of the election, which he lost, and keep him in office.

Facebook later said the suspension would be in place for two years and Trump would be reinstated only if “the risk to public safety has receded.”

“I’m actually surprised Trump wants to get back on,” the ABC late-night host said on Thursday. “Isn’t Facebook just an unpleasant annual reminder that Don Jr. and Eric were born?”

Kimmel delivered a warning to Facebook straight out of the movies.

“This is like Jurassic Park saying they’re gonna ask around to see if it’s cool to let the raptors out again,” he cracked.

“Who needs Facebook when you can reach almost a dozen people a day on Truth Social?” he asked.

Donald Trump Tries to Deny That Spy Balloons Also Flew Over U.S. During His Presidency