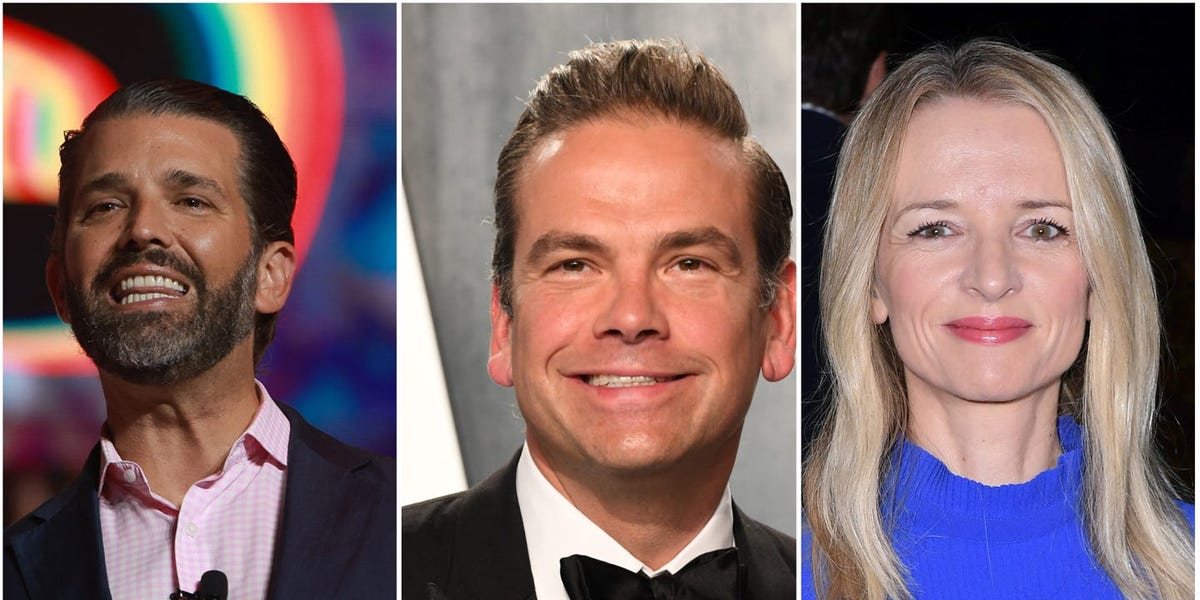 As the saying goes, it’s not what you know, but who you know. That’s all the more true for “nepo baby” executives who have bagged high-powered jobs at their family businesses.

The term nepo baby — short for nepotism baby — entered popular use last month after New York magazine took a deep dive into the world of Hollywood nepotism. The front cover of the magazine’s December issue used the term while featuring eight Hollywood celebrities in romper suits with the headline “She has her mother’s eyes. And her agent.”

Now it’s Insider’s turn. Here’s our list of 12 nepo babies from the world of big business: high-flying executives whose family ties have given them a leg up the corporate ladder. Not all of them had even always wanted to work in the family business, but most gained a wealth of experience from relatively early ages in their parents’ companies and industries.