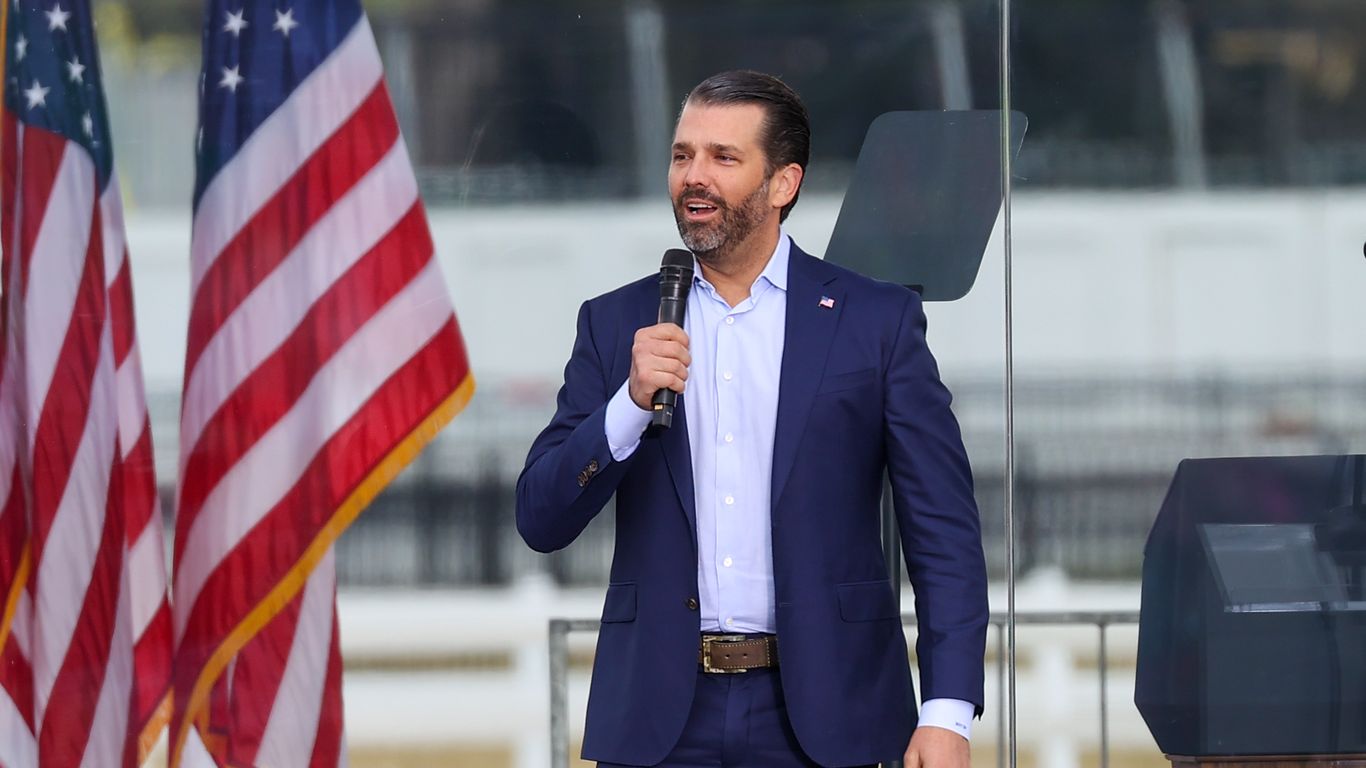 The big picture: Trump Jr.’s testimony was among the latest batch of transcripts released, including those of other people in former President Trump’s orbit, Stephen Miller, Alyssa Farah Griffin and Kimberly Guilfoyle.

Details: Per the transcript, Trump Jr. confirmed he texted former White House Chief of Staff Mark Meadows on Jan. 6, pleading for Meadows to encourage his father to condemn the violence.