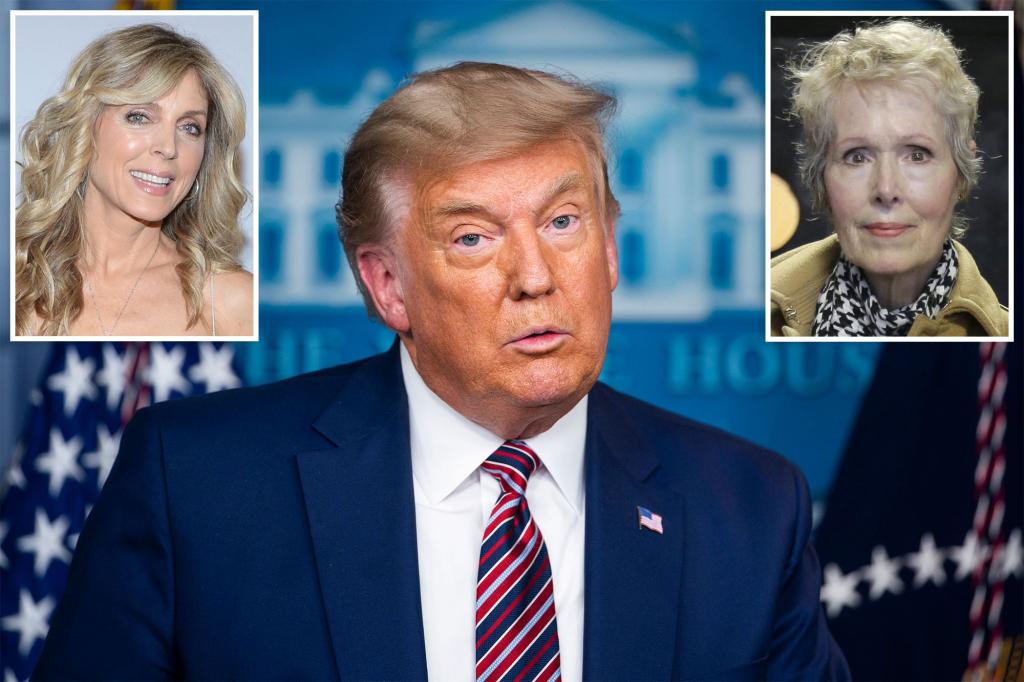 A transcript of Trump’s October 2022 deposition with Carroll’s lawyer released on Wednesday seems to undermine the 76-year-old former president’s 2019 claim that “she’s not my type.”

The 45th president made the mixup as he was being shown a black and white photo from an NBC event in 1987 by Carroll’s attorney Roberta Kaplan, who is suing Trump for defamation.

The photograph shows Trump from behind as he appears to be talking to Carroll and her then-husband, TV anchorman John Johnson. Ivana Trump, the former president’s late wife, is between Trump and Johnson.

“I guess that’s her husband, John Johnson, who was an anchor for NBC. Nice guy, I thought. I mean, I don’t know him, but I thought he was pretty good at what he did. I don’t even know the woman. I don’t know who – it’s Marla,” said Trump about the image.

“You’re saying Marla is in this photo?” Kaplan asks.

To which Trump responds, “That’s Marla, yeah. That’s my wife.” 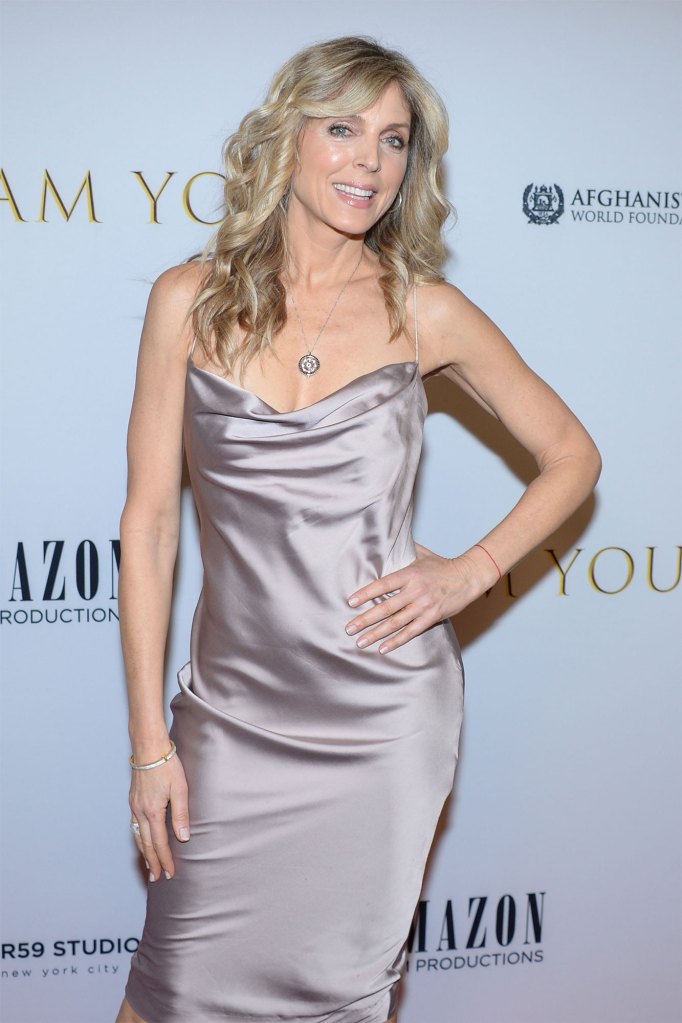 Trump and Maples divorced in 1999.Patrick McMullan via Getty Images 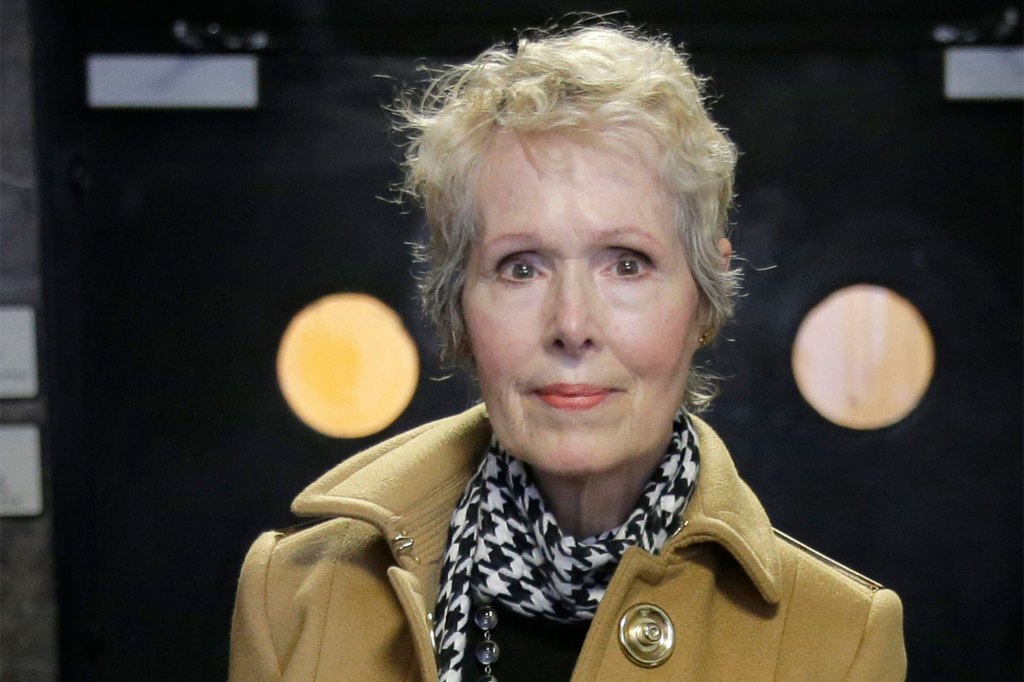 When Kaplan asks Trump which woman he is pointing to, a lawyer for the former commander-in-chief corrects him, saying, “No, that’s Carroll.”

“Oh, I see,” said Trump after he was corrected.

And Kaplan notes, “The person you just pointed to was E. Jean Carroll,” highlighting Trump’s blunder.

Carroll claims in her 2019 book that Trump raped her in a Bergdorf Goodman department store dressing room in Manhattan in the 1990s. She cannot recall the specific year. 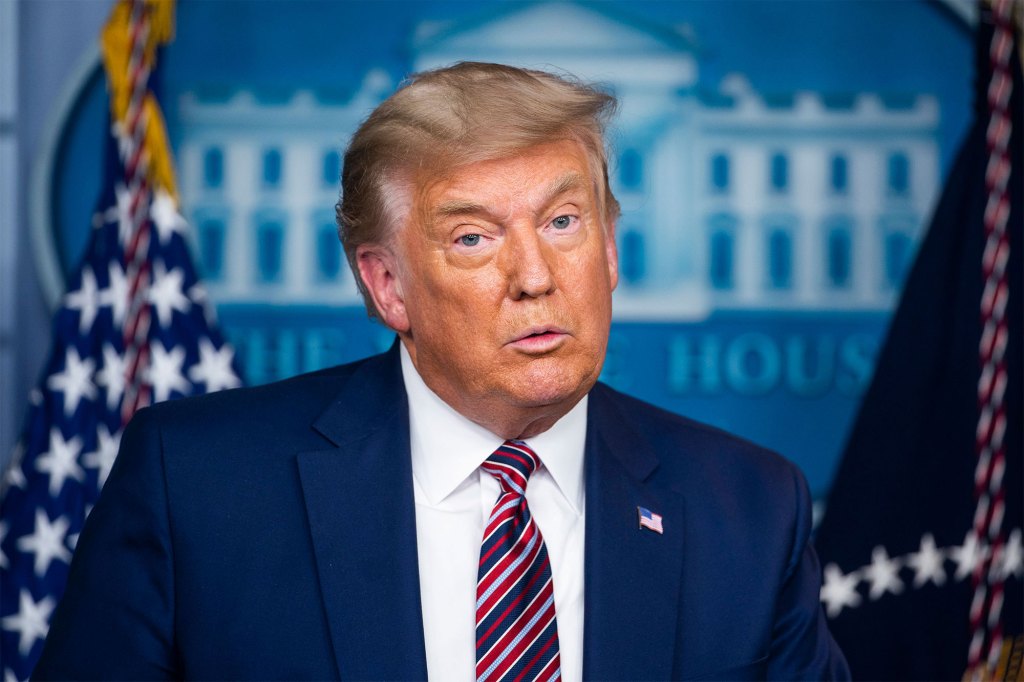 The former president mistook a photo of E. Jean Carroll for his ex-wife Marla Maples, according to the newly released court docs. JIM LO SCALZO/EPA

Trump has denied her accusation and called Carroll “a nut” in another part of the deposition released Wednesday.

Carroll is suing Trump for defamation as well as rape.

A Manhattan judge last week ruled that Carroll’s lawsuits seeking unspecified damages could proceed to trial, which is expected to start in April.