Two Accounts of Donald Trump’s Final Year in Office, One More Vivid and Apt Than the Other (Published 2021) 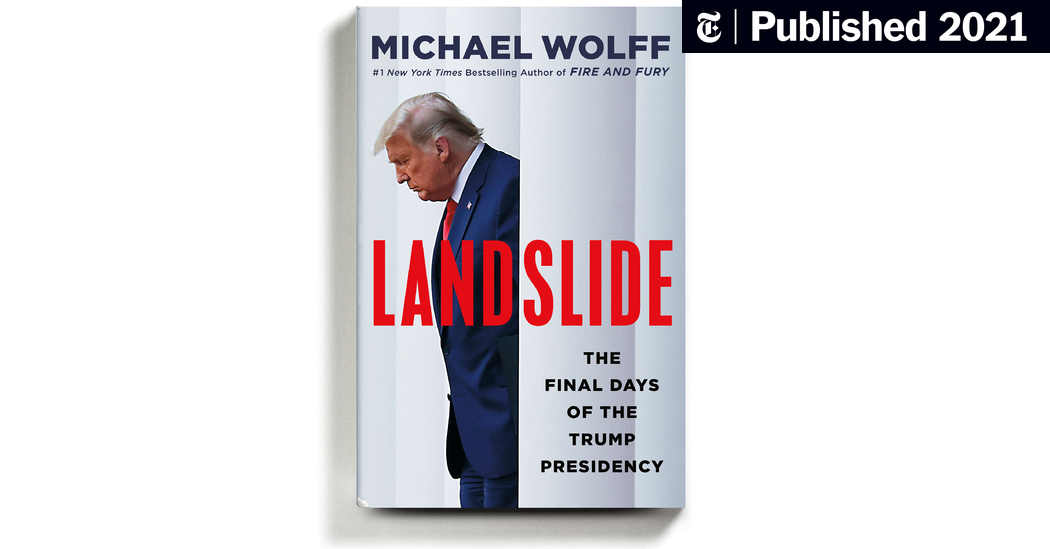 About the Proud Boys and their ilk, he tells military and law enforcement leaders: “These are the same people we fought in World War II.”

There’s a vast amount more in “I Alone Can Fix It.” It’s an almost day-by-day accounting of Trump’s last year in office, from the fumbled Covid response to the second impeachment to Rudy Giuliani’s public self-immolations. There are apocalyptic scenes of Trump dressing down and humiliating those around him, including former Attorney General William P. Barr.

A final scene worth mentioning occurred during the siege on January 6. The congresswoman Liz Cheney called Milley the following day to check in. She described being with the Trump dead-ender Representative Jim Jordan during the attack on the Capitol, and how he said to her, “We need to get the ladies away from the aisle. Let me help you.” Cheney responded, the authors write, by slapping his hand away and telling him, “Get away from me. You [expletive] did this.”

Among the first intellectuals to take Trump seriously as a cultural and political force was Camille Paglia. Writing in Salon six months before the 2016 election, she presciently described him, in a photograph with a busty younger woman, as resembling “a triumphant dragon on the thrusting prow of a long boat.”

Paglia’s “dragon” comment came back to me while I was reading Wolff’s book, “Landslide.” Wolff, too, tells a broad, jumpy, event-laden story about Trump’s shambolic final year. But he’s particularly interested in Trump’s X-factor, his Luciferian pride, his engorged ego, his gargoyle chi — as well as his darkly telepathic relationship with his admirers and the sick realization that in his universe standard morality is waved aside as if by force majeure.

Wolff blames the “striving, orderly, result-oriented, liberal world and its media,” including this newspaper, for missing the point about Trump. Wolff suggests Trump dwells outside the knowable and the conventionally understood. He was never cynical and armed with a grand strategy. He had “completely departed reality.”